Who is Erin Krakow’s Boyfriend? Erin’s Biography and Personal Life 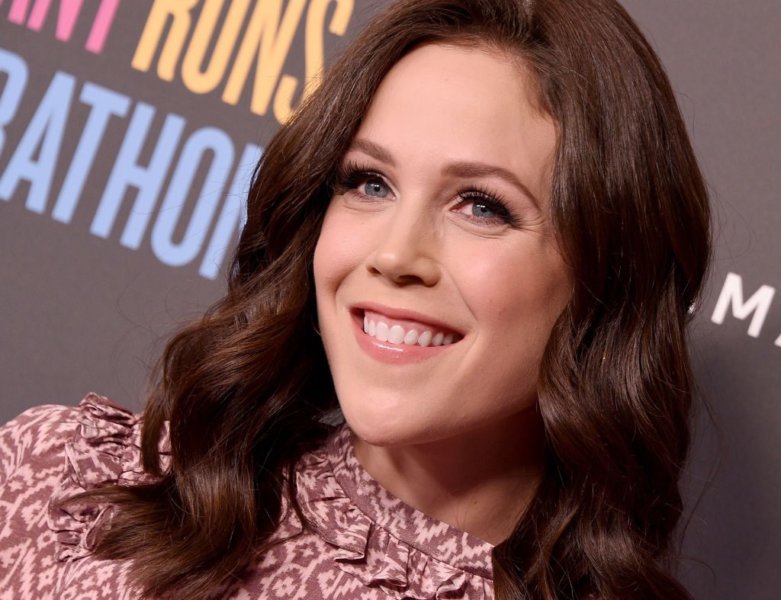 We all like to know which celebrity is dating whom. So we like to be updated on their relationship status. Therefore, let’s look at who actress Erin Krakow is dating. You may remember her from the Lifetime TV series Army Wives and Hallmark series When Calls the Heart. She is a beautiful actress and has many fan followers on social media. Her fans are very eager to know about her dating life. Are you interested to know who her boyfriend is? Then continue reading to hear the latest gossip on the topic. Let’s see to whom this When calls the heart actress has given her heart in real life.

Where is Erin Krakow from?

Erin Krakow is from Philadelphia, Pennsylvania. Now she is 36 years old. Also, she has lived in Wellington, Florida. She has a brother named Kyle Krakow. The names of her parents are Morgan Krakow and Dr Elliott Krakow. She went to Alexander W. Dreyfoos Jr. School of the Arts in Florida for her education.

Then in New York City, she attended a drama school called Juilliard School. She started her acting on the stage and performed in plays such as The Importance of Being Earnest, Steel Magnolias and more.

You may also like: The Truth About Scott Cawthon And Five Nights at Freddy

Her career in Hallmark channel

From 2010 to 2012 she played Specialist Tanya Gabriel in the drama series Army Wives. Also she guest-starred in the series titled Castle. But the character that made her popular is Elizabeth Thornton in When Calls the Heart. This drama made her a well-recognised actor as it garnered lots of audiences. Her romance on the screen with her co-star Daniel Lissing was well received by the people.

Then she continued to do many roles for the Hallmark channel. She acted in the movie Finding Father Christmas from Hallmark Movies & Mysteries. Also, this film became the most-watched film in Hallmark’s history. Then she also starred in the film’s sequels that too became popular.

Who is Erin Krakow dating?

As Erin Krakow’s onscreen romance was popular her fans also wanted to know who she is romancing in real life. Many started to link her with her fellow co-star Daniel Lissing from ‘When Calls the Heart’. Their chemistry works well on the series therefore many began to root for the couple. But Krakow considers Kissing her best friend because they became close after acting together in When Calls the Heart. But she has never called him her boyfriend. She may want to keep her relationships separate from her professional life.

So we are not clear on the news. But the relationship rumours between Krakow and Lissing ended when the fans heard the news about Lissing’s marriage. He is now happily married to his spouse Nadia Lissing. Even Krakow attended the wedding and happily congratulated the couple. So he is cut out from the potential boyfriend’s list for Krakow.

Further, there were also rumours of Krakow dating her other co-star Ben Rosenbaum. He appears in a role in When Calls the Heart. But there is also no confirmation on the news.

Currently, there is no relationship news from Krakow. So we can say that she is single. She is focusing on the series and film projects at the moment. But we must not lose hope.

What is She doing now?

Erin Krakow is a busy actress because she is working for lots of Hallmark series and movies. In 2019 alone she acted in When Calls the Heart and other two films. Also, she is doing a radio show on SiriusXM for Hallmark. Further on May 9, 2021, the Hallmark Channel announced that When Calls the Heart is greenlit for season 9. So Krakow’s professional life is going on well but what about her private life?

Krakow is a private person. She does not reveal much about her personal life but that does not mean that she is not dating anyone. The status of her relationship may be revealed to us in the future. Therefore, let’s wait and see.

What are Krakow’s earnings and net worth?

“When Calls the Heart” became a profitable series for Hallmark. As it became famous the series made a lot of money and was a jackpot to lead actors. Krakow started to play as the lead character Elizabeth Thatcher who is a young teacher. The series is about her career development and challenges in life. Also, the character’s love life is a major aspect of the series.

Krakow became one of the well-earning Hallmark actors because of the series. Her net worth is $4 million. In the future, she may earn more as she will return for the ninth season the famous series. But it will be even greater when she finds her soulmate in real life. But currently she is single.

You may also like: Julius Erving Wife’s Dorýs Madden Biography