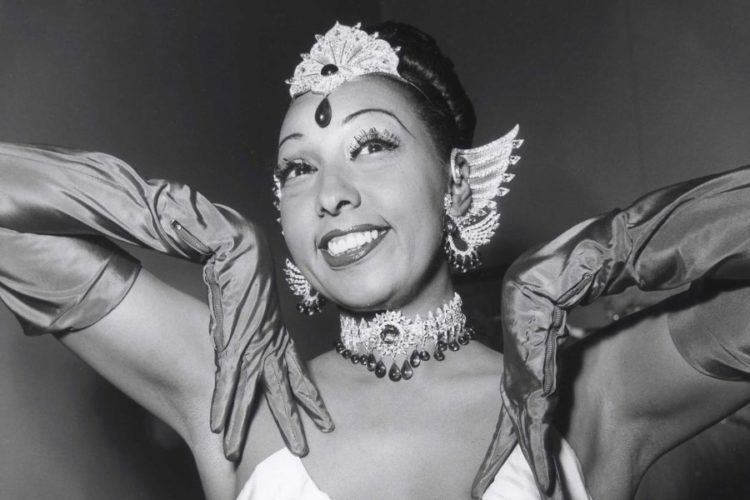 Josephine Baker is one of the pioneers who made a change through her activism. She was an American-born French entertainer, civil rights activist, and renowned French resistance agent. She centered her career in Europe, mostly France. She also became the first black woman to appear in a major motion picture called Siren of the Tropics.

What Is the Story of Josephine Baker?

Josephine Baker was born Josephine McDonald on 3 June 1906. She died on 12 April 1975. The Josephine Baker Story is very influential.  During her early career, she appeared as a dancer and made many heads turn whenever she performed. She soon became the symbol of the jazz age in the early twenties. Also, she was an artist as well and considered an intellectual. Moreover, she went by the titles “Black Venus”, the “Black Pearl”. also, the “Bronze Venus”, and the “Creole Goddess”.

Furthermore, this phenomenal being was aiding the French Resistance during World War 2. She also participated in the civil rights movement. Moreover, the authority had given her unofficial leadership in the United States after King Jr’s assassination.

Who was Josephine Baker’s Husband?

Josephine Baker married four times. Each time a bit more hopefully. First Josephine Baker’s spouse is Willie Wells. She married him in 1919 and divorced in 1919. She later married William Baker in 1921.

However, unfortunately, divorced in 1925. The third time, she married Jean Lion in 1937 and changed her nationality to French. Although she divorced him in 1940. Her fourth husband was Jo Bouillon, whom she married in 1947 and divorced in 1961.

Who Are Her Children?

Josephine Baker Children are 12 in number. Moreover, she adopted them, including Jean Claude Baker.

To know more about the fascinating life of Josephine Baker, check out our blog.