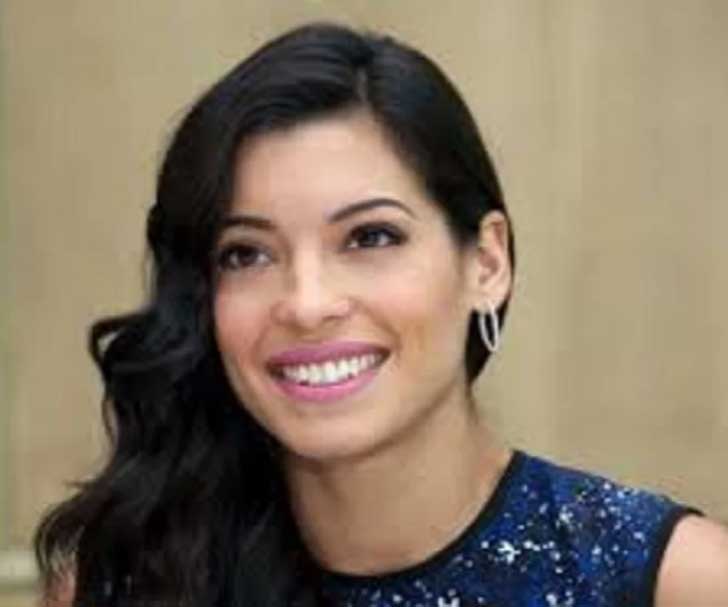 Manuela Escobar is a businesswoman who belongs to Columbian nationality. She is the daughter of the infamous drug dealer Pablo Escobar. Her father was called the “King of Cocaine”. He was well known to supply 80% of the drug to the United States that profited him well. Her father was one of the wealthiest gangsters in history because he conducted drug business for many years. Manuela’s father got killed in a shootout conducted by Columbian National Police that happened on 2 December 1993.

Manuela has a mother and a brother and she was nine years old at the time of her father’s death. You can find all the interesting information about Manuela Escobar here.

Manuela Escobar was born in Columbia on 25th May 1984 so she is now thirty-four years of age. The name of her mother is Maria Victoria Henaoas. She has a brother named Juan who later got a new identity with the name Sebastian Marroquin. The family lived in luxury when their father was alive and his business was flourishing. Her father was called as a “Gentlemen” because he always had the vision to help schools for the poor and offer them money for their betterment in life.

However, the Columbian police cornered Pablo Escobar and he got killed in the shoot-out. Manuella, her mother, and her brother ran away from Columbia after his death because they did not find any sanctuary.

The members of the Cali Carter did not kill Pablo’s family because they were impressed by Maria’s support of her husband even though she was aware of his many infidelities. But the group demanded lots of money from the family. Manuella’s mother negotiated with the cartel by telling them that she and the members of her family will not take part in the drug business in the future.

The family came to live in Mozambique and found a home in Argentina. They are living with a new identity today. Manuela’s mother became a large businesswoman but one of her colleagues found her identity. So she escaped with her money but later the police caught her and kept her for eighteen months.

After lots of investigations, they understood that none of her earnings were tied with her husband’s drug trade so she got released. Now Manuella and her family are residing in Buenos Aires successful in their business. Manuella studied in a public school in Argentina for some time before the authorities found out their real identity but after that, she continued her studies at home. He Birth name was Juana Manuela Marroquin Santos, later she changed her name to Manuela Escobar and lead to private live.

The Net Worth of Manuela Escobar

As all the money and property made by her rich father got seized by the authorities the family worked hard to stand on their own. They are involved in a real estate business as a family and are receiving lots of profits from it. One time her mother and brother were accused of money laundering because of their large income. They got the order to give one million worth of assets to the authorities. Manuela’s net worth comes to the amount of $1.5 million dollars.

Manuella Escobar is 34 years of age. Her height is 170 cm and her weight is 60 kg. Her father and mother were also well known for their good looks so she has also got their beauty.

Manuella Escobar is a successful businesswoman today. She is now happily living with her family.