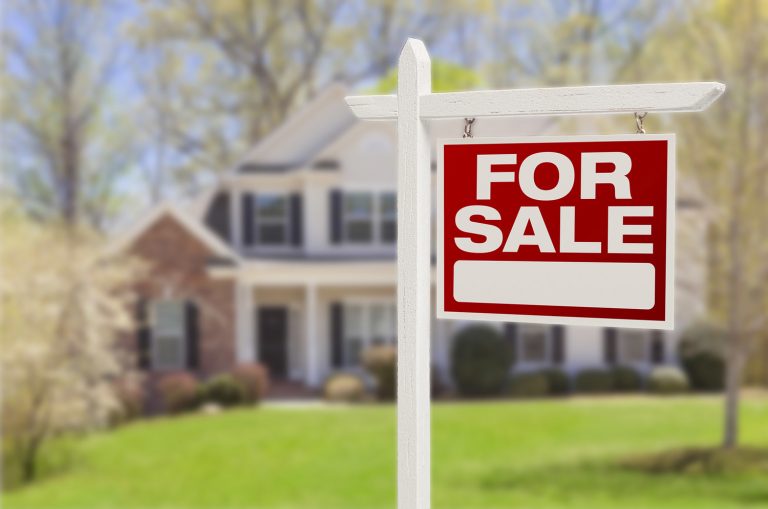 If you are thinking of selling your house or condo soon, you may be wondering: is it better to hire a real estate agent or sell on your own?

After all, with a real estate market generally idling right now, the average time required to sell the property would be about the same for both methods.

So, what are the other differentiating factors? Is it superior to sell with or without an agent? To enlighten you in your choice, here are the pros and cons of each situation.

Sell with an agent

The benefits of doing professionally with an agent are usually described as follows:

Taking calls, answering questions and fixing appointments can become quite demanding. Especially when the sale stretches for months.

Establish the right price of the house

This is the most important factor for the house to sell well and if possible, quickly: it must be put on the market at the right price. And according to some sources, direct selling houses are much more often misjudged than others.

While the input of an agent may be questionable for some aspects of the process, it is often where his expertise is most useful.

Act as an intermediary between the parties

The agent can thus minimize the highly emotional aspect of the situation.

Accompany salespeople throughout the process

Vendors usually find it reassuring to have someone to turn to during this stressful time. For example, by helping them prepare the property well before it goes on sale, marketing remains a crucial factor.

The disadvantage of using the services of a real estate agent is, of course, having to pay for it. The cost is usually 5% or 6% of the sale, regardless of whether the house was sold in 2 days after a single visitor if it has been on the market for many months.

Sell directly (without an agent)

According to the newspaper Les Affaires, about 20% of properties are announced without an intermediary. This is a growing number, demonstrating that it is feasible and that some people are doing very well.

The key advantage of this method is the absence of commission costs. Who would not want to keep more money in his pockets when selling his house? When talking about a house of several hundred thousand dollars, 6% commission, that’s a lot of money saved!

In addition to financial gain, advocates of direct selling also cite the fact that homeowners are the ones who know their property best – and are therefore best placed to sell it.

This technique is more suitable in cases where sellers are not in a hurry, are willing to invest (in time and energy) and have their property in a desirable market (for example, in Montreal rather than in regions where the real estate market is declining).

The disadvantages of direct selling are also clear: not everyone is an expert in real estate. The goal here is not to start people, but the fact remains that there are many details to take care of, several steps to consider and many things that can go wrong.

Even with some support from direct selling companies, it’s still difficult to cope with all of this without support.

Here is a firm in Quebec, Propriety Direct, which offers a mix of the two systems: an agent, but with a lower commission. This is rather 4%, but it will be only 2% if the sellers themselves find the buyers, thus encouraging them to do some of the work themselves.

This solution can be a good compromise for people who want to put time and energy into the sale of their home, but who are still a little chilly to start without any help.

It is certain that a commission paid on a $ 150,000 house and another on a $ 600,000 house does not correspond to the same amount at all and that the amount can play into the balance.

However, it is not entirely true that by selling one’s house oneself, the total amount of commission can be “saved” and pocketed. Here’s why.

It will probably cost some money to use a variety of professionals, such as a photographer, an appraiser, a lawyer, and so on. This sum can represent a few thousand dollars.

The market price may have been overstated, resulting in a loss of visits and a delay in the sale.

The market price may have been priced down, as well as the selling price that may not have been appropriately negotiated. Buyers can bid lower knowing there is no commission to pay.

The process may take longer than expected, resulting in some fees (for example, having to pay two mortgages).

In most cases, it will also be essential to deduct the registration amount from companies such as Du Propriety, which can be up to $ 1,000. This amount provides the sellers with a sign as well as posting on the Internet.