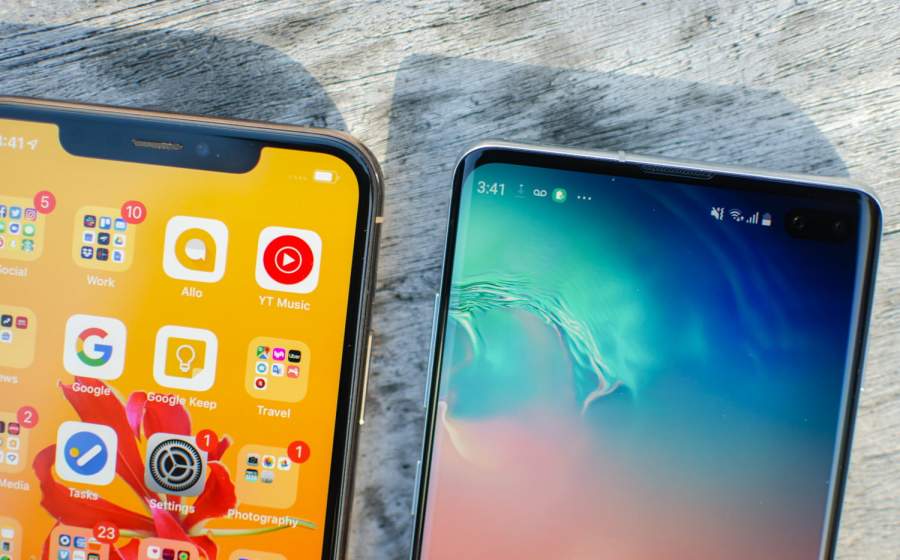 It has been long but the Indian refurbished mobile phone market is slowly coming alive and finally getting its due. As flagship devices are getting costlier with each passing day and bigger brands doing absolutely nothing to regulate the prices, the majority of smartphone enthusiasts are increasingly relying on used and refurbished handsets for replicating class. Based on reliable surveys it can be inferred that the existing market for refurbished smartphones is expected to grow by almost 27 percent in the coming two years. Courtesy of the involvement of new players. Needless to say, the features offered by the aspirational names like Samsung and Apple are increasing the demands and a majority of the Indian population is already considering used smartphones for getting the job done.

What are the Expectations?

Based on the annual reports released by certain companies dealing in second-hand phones, it is evident that the refurbished arena is getting popular with each passing day. The 27 percent overall growth is estimated for the year 2020 with leading players like Togofogo offering excellent choices and purchase opportunities to the customers.

Amazon, another big name that also deals in used smartphones, believes that the traffic attracted by the refurbished category has grown massively and is continuing to surge at almost 400 percent on a yearly basis.

The Concept of Certified Refurbished Handsets

With certifications in place, it becomes easier for the customers to establish trust in the used handsets and avail gadgets from the aspirational brands at a cheaper rate.

How Things are shaping up for Companies?

Vendors selling refurbished mobile phones claim that sales have taken off in the last few years with some of the leading companies even selling up to 6000 gadgets within a span of a few months. What’s interesting to see is that most of these sold pieces belong to the high-end brands like Apple and even Samsung.

This means that companies are even purchasing old smartphones and refurbishing them, according to the requirements. It’s important to understand that the refurbished smartphone arena is largely different than the used smartphone market with the former getting additional teaks and adjustments for replicating the perfect devices.

A survey says that almost 25 percent of second-hand gadgets are refurbished and this is what is pushing sales at a more rapid rate.

What about the Global Scenario?

The Indian market for refurbished smartphones has grown at a pretty impressive rate and it wouldn’t be wrong to assume that the growth has usurped the global figures. Firstly, the global refurbished segment has experienced a surge of around 13 percent but the volumes for the Indian contingent have grown by almost 25 percent. With close to 12 million devices sold.

It becomes evident that India is certainly one of the fastest-growing platforms for refurbished devices. The closest competitors would be Southeast Asia and Africa.

Are Companies and Distributors Excited?

The domestic distributors and even e-commerce giants have already started taking a keen interest in pre-owned and refurbished devices. Firstly, these segments are added alongside the usual listings; thereby promoting the sales of second-hand mobile phones.

In India, where people aren’t usually interested in paying a fortune for owning iPhones and Galaxies, the refurbished mobile phone market is fast gaining popularity. Moreover, some leading industrial heads also believe that setting up refurbished units across the country would help skyrocket the sales and even propel infrastructural growth.

The Role Played by Startups

While established e-commerce stores like Amazon have already taken the concept of refurbished devices to a whole new level, certain startups like Togofogo are seeing simplifying procurement for the customers. These newly created firms have a better ecosystem for identifying old devices and fixing them, in case issues are encountered.

There are individuals who get their devices repaired and later sell them to the same vendor for a decent sum of money. While this readily minimizes the carbon footprint, it also streamlines the refurbished smartphone arena, precisely for increasing sales.

Although, the increased popularity of refurbished or used smartphone or devices is steadily eradicating the threats pertaining to e-waste, creating country-wide inventories is still an illusory aspect which would take time to materialize.

While old and used handsets are easy to work with, refurbishing devices do require a lot of capital, components, and skills. This is the reason why global adoption is still far off from reality.

Software Updates are A Must! Get That Data Booster Pack and Update Your OS Today

Check Out The Best Winter iPhone Wallpaper In 2022