Who is Britney Spears? How did she Establish Herself? 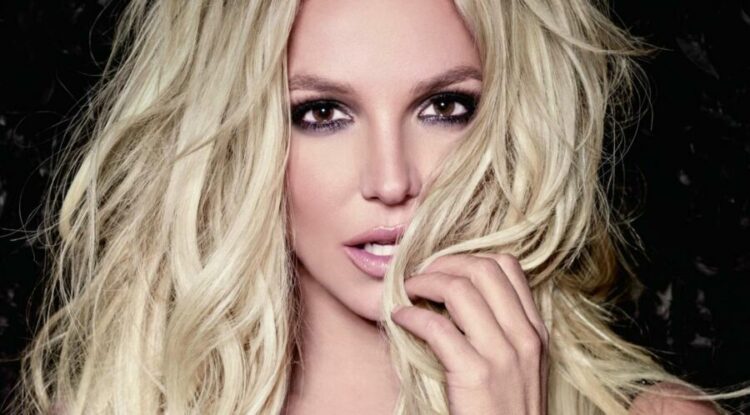 Britney Spears, often recognized as the “Princess of Pop,” is an American singer, songwriter, and great dancer who hugely influenced the teen pops of the late 1990s and early 2000s.

At age fifteen, she signed a contract with Jive Records post where her first two albums were released: “Baby One More Time” and “Oops! I Did It Again”. At that time, her albums were the fastest-selling albums of a female artist in the United States.

At a very young age, she choreographed many music videos, for which she was awarded the Michael Jackson Video Vanguard Award. Selling over 200 million records worldwide, Spears became a pop icon and topped the charts in many countries.

Due to her 13 years old conservatorship, Britney Spears posted an announcement on her Instagram that she is “Traumatized for Life” and she won’t be able to perform live on the stage again.

She was undergoing a lot of mental pressure when the chance of custody of her children was snatched. Paparazzi harassed her a lot, and it increased their frustration level.

She finally declared that backing out option is not there. The torture Britney Spear went through was unimaginable.

In her recent tours where she was forced to work at specific places with specific people when she did not even want to.

She was perhaps unhappy with the performance of the background dancers during her performance, but her consent was not even considered. The pictures posted for publicity under her name were not after her approval

Finally, she revealed that she was done with performing. This post is deleted, but fans are still in a dilemma and shock about her comeback. But, of course, they will always wait for her to perform again if she changes her mind.

Britney Spears Shares her Disappointment: What Leaves her Disheartened?

Britney Spears married Kevin Federline on 18 September 2004. Both had two sons, Sean Preston Spears Federline and Jayden James Spears Federline. After their divorce in 2006, Spears lost custody of both the sons; in 2008, she lost full custody of them to Kevin, leading to a mental breakdown.

Although she is now married to Sam Asghari, she shares children with Kevin, but presently, in her recent post, she expressed that she misses the time spent with her children and ex-husband.

She shared some audio clips and mentioned that by the time her sons left and feels that “a part of her is dying.” The audio clips were filled with agony because she had not seen her sons for long time. Her heart was aching for her sons, and now that reason is gone.

She felt extremely sad thinking about the time when both the children used to spend maximum time with her.

The career of Britney Spears

Britney Spears was born on 2 December 1981 in the Bible Belt as an Evangelical Protestantism, but as an adult, she announced herself as a Catholic like her mother, sister, and nieces. When she was three, she learned dancing in her hometown, where she was selected to perform a solo at the annual recital.

During her kindergarten graduation when she was five, she made her debut by performing on the local stage by singing “What Child Is This?” She also had Gymnastics and voice lessons during her childhood and won many state-level competitions and talent shows.

At the age of eight, she was introduced to a New York City talent agent who loved her talent and enrolled her in the Professional Performing Arts School, where her journey took a great boom and kept evolving.

Also read: Natasha Supports Her Mother In A Misunderstanding with JoJo Siwa