Zendaya Bio, Age, Family, Affairs, Net Worth and All Details 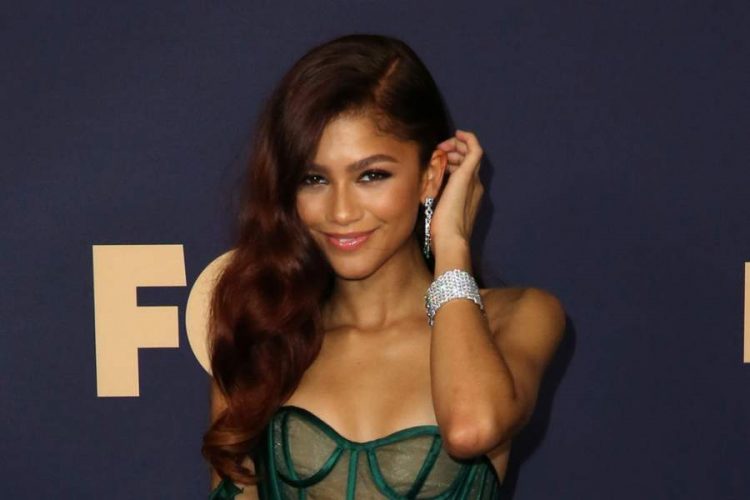 Zendaya Maree Stoermer Coleman is a popular American actress and singer. She started her career as a child actor and then as a dancer. She became famous for her role in Shake It Up televised in Disney Channel. Recently, she acted in the series Euphoria that received a lot of critical praise for the story and her acting. Many people also praise her for her bold attitude and style. Are you wondering about Zendaya’s age? She is twenty-four years old and has accomplished a lot of things. Know all the details about Zendaya here.

The birth date of Zendaya is September 1, 1996, and her birthplace is Oakland, California. Her parents are Claire Marie and Kazembe Ajamu. But on her father’s side, she has five older brothers and sisters. She is very close with her mother whom she admires very much. Her nationality is African American. Zendaya trained as a performer from California Shakespeare Theater located at Orinda, California.

Her mother worked as a house manager at that place. She played parts in many stage productions such as Richard III As You Like It, and Twelfth Night. She learnt hip hop and Hula dances when she turned eight.

Zendaya started her career by serving as a fashion model for Macy’s, Old Navy and Mervyns. She has appeared in many commercials too. She sang many songs at the start with famous singers. Then in 2012, she got her first film role in Disney’s Frenemies. In 2013, she took part in the sixteen seasons of Dancing with the Stars. She also came as a judge on Project Runway: Under the Gunn.

In 2017 she made her feature film debut for the role Michelle in Spider-Man: Homecoming and Spiderman: Far Frome Home. It grossed a lot of film at the box office. She also came in The Greatest Showman along with a lot of excellent cast members. In 2019 Zendaya’s Euphoria series released and it garnered popularity. She played as a drug-addict in the series. Now she has got the opportunity to play as Chani in the upcoming film Dune.

Are you wondering how tall is Zendaya? Zendaya height is 1.78 m and her weight is 59 kg. She has beautiful hazel eyes and black hair. She also got named as the best-dressed woman in 2018. Her looks and attitude are always impressive and her fans love her for it.

Zendaya always prefers to keep her relationships low key. But the men she dates are always found out by her fans. At first, she dated Trevor Jackson who was her first love. Then she was frequently seen with her co-star Tom Holland. Both Zendaya and Tom Holland came in many shows together and people fawned over their relationship. However, they both quenched the rumours by stating that they were just friends.

Recently she was out and about with Jacob Elordi Euphoria co-star. Many people said that he was Zendaya’s boyfriend. She also went around NYC with him and some even spotted them kissing each other. But during these last two weeks, he got spotted with Kaia Gerber so Zendaya and Jacob Elordi have split.

The net worth of Zendaya

Zendaya is living in Los Angeles California at $1.4 million worth home. Zendaya net worth is $15 million. She was able to accumulate this massive fortune because of her acting and singing career. Now she has lots of future projects that will certainly give her a lot of success in her career and also in her personal life.

Zendaya is an inspiring star. She is kind-hearted and compassionate with her fans. Moreover, she is also determined to achieve many great things.