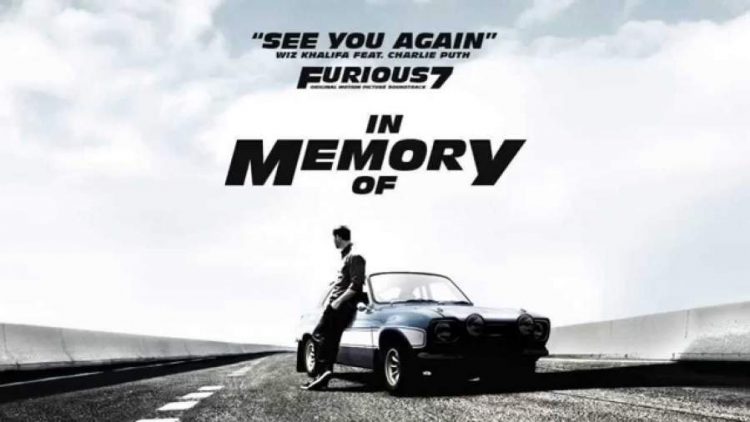 Who would not like to see the songs of Katy Perry? She is a singer who lives rent free in many people’s hearts. Her songs are great. Her 2013 song Roar from her album Prism received lots of views on Youtube. Till now it has got 3.2 billion views. She co-wrote the song with Bonnie McKee. The lyrics as well as the visuals in the song made it famous on Youtube.

This song got 4.7 billion views on Youtube. The singer Wiz Khalifa lives in a world of his own and takes us to that world with his songs. Many of his songs are famous but this one is unique than the rest. Listen to this song now and see for yourself how engaging it is to listen to it.

This nursery rhyme also gets the best spot in our list. The animated video of the song is famous in Youtube. It is an adorable video which transports us to our childhood days. It has got more than 3.79 billion views. Many parents showed the video to their kids and that is why it became famous when it released.

When the Shape of You released it became a crazy hit on the internet. It was on the mouths of everybody. The catchy music and the lyrics of the song made it famous among non-English speakers too. That is why it became a trending video on Youtube. It got more than 4.96 billion views.

This interesting video got 6.44 billion and is one of the viral hits of 2020. A South Korean company called Pinkfong popularised the camp song and many people started to use the song for their own contents in Instagram and Snapchat.

This song became one of the famous songs on Youtube. The humour and the dance steps in the song made it popular. It broke the cultural and linguistic barriers and many people used the songs in parties and getogethers. This became an internet sensation in 2012.

The band has released many hit songs however their song Sugar got 3.3 billion views on Youtube in 2020. Everybody likes to listen and watch sugar because of the excellent music and visuals. Many sources say that the weddings in the song are real. However, we do not know for sure if they crashed it for real. The wedding guests and the bride and the groom went wild when the singers crashed the wedding and sang the song as a surprise.

Again one of the Ed Sheeran songs came in our list. Thinking out Loud got 3.1 billion views. It released in 2014 and stole the hearts of the fans. Listen to the song now and enjoy.

This song became famous in Youtube with three billion views. Many people viewed it on Youtube and enjoyed watching it.

These are the best Youtube videos that trended. Have a blast by watching them again.