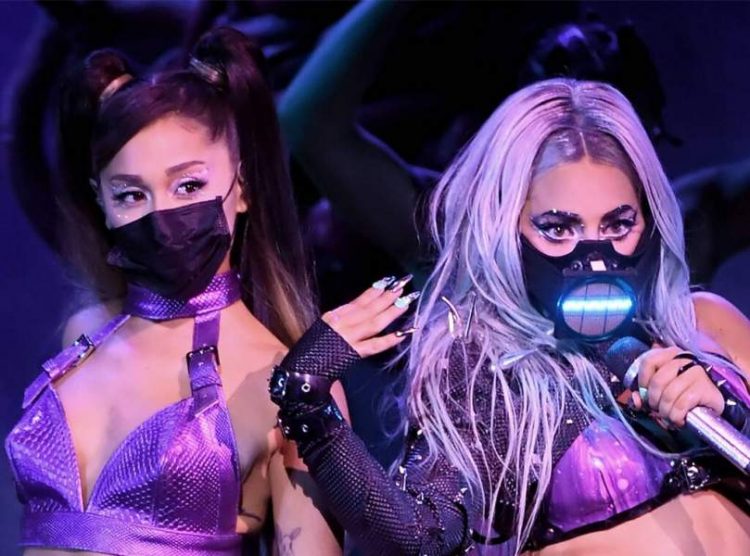 The fantastic MTV VMAs 2020 ceremony happened on 30 August 2020. The actress and singer Keke Palmer hosted the event presented from New York. However, there was no in-person ceremony because of the COVID 19 pandemic. The singers got who nominated most of the time are Ariana Grande and Lady Gaga as they got nominated nine times for various awards. The nominees for other awards also got revealed in the event. Many networks covered the ceremony and people from all around the world viewed it. Here are some of the highlights of the event.

The highlights of the ceremony

MTV shared that the event is the homage to the strength and spirit of NYC and its residents. However, the indoor plans for the events got scraped off by MTV and an outdoor format got arranged. Then they decided that the centre will conduct the 2021 show. Moreover, they pre-recorded most of the performances that happened in several locations around NYC. The BTS band recorded their performance in their home located in South Korea. The personnel arriving in New York quarantined themselves for three days and got tested many times before and after the filming. Everybody followed a lot of safety procedures.

The red carpet appearances and other events were also recorded first hand. Some of the events such as “Quarantine Performance” and “Best Music Video from Home” got added on July 30, 2020. Some of the other categories also got added on August 24 such as Song of Summer, Best Group, and an award to honour the frontline workers who worked hard during the COVID 19.

The exceptionable performances of the event

In the pre-show of the event singers such as Jack Harlow, Chloe x Halle, Machine Gun Kelly mesmerized the people with their performance. The songs such as “What’s Poppin” by Jack Harlow simply blew the mind. It was highly exhilarating to see them perform. Then in the main show, we saw The Weeknd performing “Blinding Lights”. Then following him DaBaby performed a medley of songs such as “Peep Hole”, “Blind”, and “Rockstar”.

It took place in the CGI background with a burning city and police cars. It looked extraordinary. Moreover, singers such as Miley Cyrus, Maluma, Lady Gaga, Ariana Grande, Keke Palmer, Nicky Jam, and Tyga graced the occasion with their awe-inspiring performances.

Who are all the winners and nominees?

The talented singers who got nominated most of the time got revealed on July 30. Then nominations for the other categories came out on August 24. The song of the year award went to Lady Gaga with Arianne Grande for their “Rain on Me”. The award for best collaboration and Best Cinematography also went to them.

Then Ariana Grande with Justin Bieber won the award for Best Music Video from Home for their song “Stuck with U”. The most awards went to Lady Gaga as she showcased her talents in many fields. She received five awards in the event.

On the whole, the event was a success and a blast. Many excellent singers got recognized for their talent in the event. Everything went according to the plan and they also awarded the frontline workers for their sacrifice during the COVID 19 time.