2021 Golden Globe Awards: Things to Know About the Award 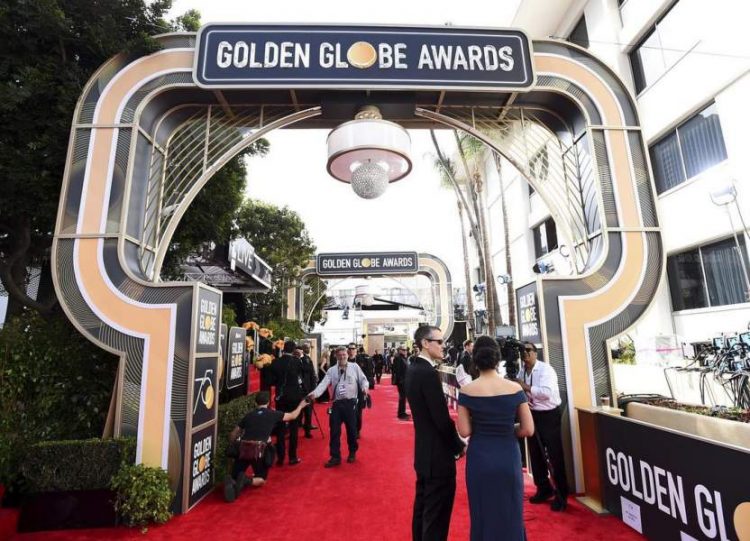 The 78th Golden Globe Awards in 2021 will honor the best films and television of 2020. The best content will get chosen by the Hollywood Foreign Press Association.  The producers of the event will be Dick Clark Productions and the HFPA. The much-awaited event will take place on February 28, 2021. Moreover, it is taking place two months later because of the Covid 19 pandemic. Therefore we can expect this year’s Golden Globe Awards to be different than before.

Know all the details of 2021 Golden Globe Awards here.

When will the Golden Globe Awards 2021 happen?

The event is set to happen on 8 pm EST on 28 February 2021. It usually happens during January however this year it got delayed because of the virus. The nominees of the awards got announced on February 3, 2021.

Who are the hosts of the Golden Globes Awards?

Tina Fey and Amy Poehler got chosen as the hosts of the star-studded event. They are hosting the event for the fourth time. The ceremony will take place on the Rainbow Room in New York City and also in The Beverly Hilton in Beverly Hills, California. The latter is the home of Golden Globes since 1961. Most part of the event will happen virtually. Furthermore, the Golden Globe Ambassador for this year will be Jackson Lee and Satchel Lee who are the son and daughter Spike Lee and Tonya Lee.

Who are the nominees of the event?

Many are eager for their favourite film or television series to win the award. The most nominated film and series are The Crown and Mank. These two captured the hearts of the fans so they are in most of the categories. For the category of best motion picture drama, the nominees are The Father, Mank, Nomadland, Promising Young Woman and The Trial of the Chicago 7. Impressively the Cecil B. DeMille Award which is one of the highest honours will get presented to Jane Fonda. Another honorary award the Carol Burnett Award will be awarded to Norman Lear.

The nominees for the 78th annual Golden Globe Awards are announced!
For the first time ever, three women – Emerald Fennell, Regina King, and Chloé Zhao – are nominated for Best Director.
The Awards will be held on February 28, 2021.#78thGoldenGlobe #GoldenGlobeAward2021 pic.twitter.com/ldIv7oK5hz

The actors who have got nominated for the category of Best Performance in a Motion Picture – Drama are Riz Ahmed – Sound of Metal as Ruben Stone, Chadwick Boseman – Ma Rainey’s Black Bottom as Levee Green, Anthony Hopkins – The Father as Anthony, Gary Oldman – Mank as Herman J. Mankiewicz, and Tahar Rahim – The Mauritanian as Mohamedou Ould Salahi. The talented actresses nominated for the same category are Viola Davis – Ma Rainey’s Black Bottom as Ma Rainey, Andra Day – The United States vs. Billie Holiday as Billie Holiday, Vanessa Kirby – Pieces of a Woman as Martha Weiss, Frances McDormand – Nomadland as Fern and Carey Mulligan – Promising Young Woman as Cassandra “Cassie” Thomas. Many are eager to see who is going to carry the Golden Globes to their homes. The stakes are quite high this time.

In the category of the Best Television Series-Drama, the nominees are The Crown, Lovecraft Country, The Mandalorian, Ozark, and Ratched. Some of our favourite comedy series like Emily in Paris and Schitt’s Creek are also in the nominations. Moreover, actress Kaley Cuoco is very happy to have got nominated for the Best Performance in a Television Series – Musical or Comedy for her part in The Flight Attendant. Like her many of the actors and actresses shared their happiness through social media.

The glorious occasion of Golden Globe Awards has made many fans happy because their favourite stars are going to get awards for their hard work and dedication.