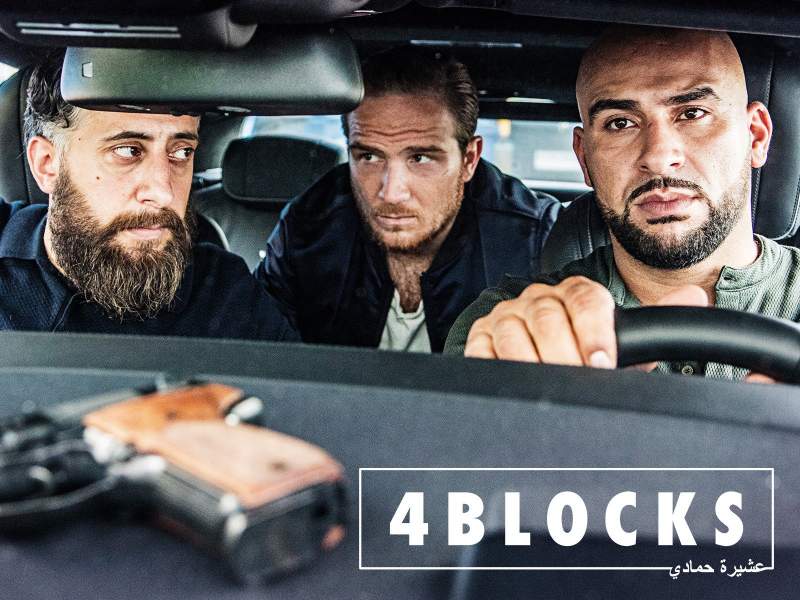 4 Blocks is a famous German series. The first season of the series aired on TNT Series a German television channel on May 8, 2017. Then the second season on October 11, 2018, and third season on November 2019 released. All the seasons of the series are now available in Amazon Prime Video for the international viewers. This show has got good reviews from the critics and has received multiple domestic awards. The main actors of the series are also well-recognized for their portrayal of the roles. Now after three successful seasons, the viewers are waiting for the fourth. Know all the details about the 4 Blocks season 4 here.

Will season 4 of 4 Blocks release?

According to the series producer Anke Greifeneder the third season will be the last. She shared that it is very tempting to do the season 4 however they want to end the series on a high note. Therefore, we can conclude that season 3 will be the last. However, the audience does not need to get disheartened because the three seasons of the show is now available in Amazon Prime so we can watch it anytime.

What is the Plot-line of 4 Blocks?

The story is about Lebanese man Ali “Toni “Hamady who has resided in Germany with his family for twenty-six years. He is also the head of an organised crime family in Neukölln borough of Berlin. Toni tries to protect his wife Kalila and daughter Serin from his crime career. Therefore, he tries to start a legitimate business career. Then his brother-in-law gets arrested because of having nine kilograms of cocaine in his car.

So Toni decides to do something to save him. Moreover, he also does not let his unreliable brother Abbas take over his place in the Hamady Clan and become the head. At that moment Toni comes across his friend named Vince and trusts him to help him. But he does not know that his friend is an undercover agent trying to bring down his crime family. The series is full of many twists and turns that will keep the viewers engaged.

The role of Ali „Toni“ Hamady played by Kida Khodr Ramadan. He was formerly the head of Hamady crime family. But his return to lead a normal life with his wife and daughter becomes a distant dream because of unfortunate circumstances. Frederick Lau plays as Vince Kerner the childhood friend of Toni. He is one of the members of Southeast Warriors who come back to Berlin to meet his friend. Veysel Gelin acts as Abbas Hamady the younger brother of Toni. Almila Bagriacik plays as Amara Hamady the sister of Toni and Abbas. Maryam Zaree as Kalila Hamady is the wife of Toni who wants him to live a normal life. Karolina Lodyga as Ewa Niziol is the wife of Abbas who wants him to become the family head.

4 Blocks is a great and thrilling series. It is about the power struggle between brothers, trust and friendship.