5 Successful Entrepreneurs and Their Philanthropic Work 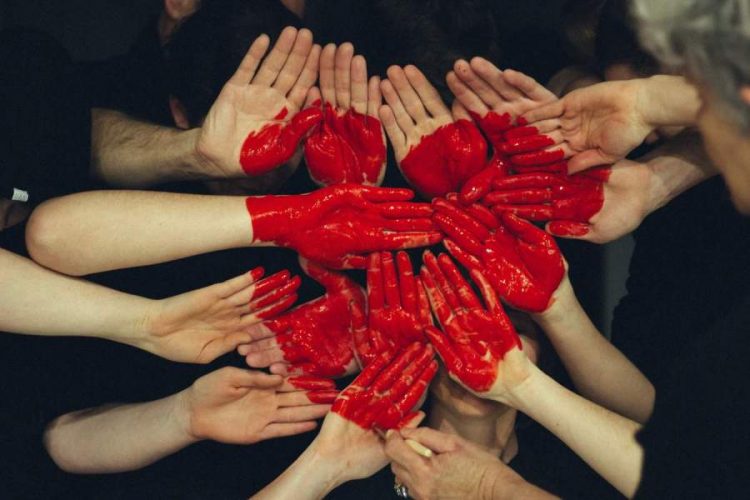 Today, to be a businessman and philanthropist goes hand in hand. Though at times criticized for their successes, famous entrepreneurs play a significant role in making the world a better place. But, who are famous entrepreneurs, and why do they get so much attention? They are the best in what they do and continue to impact the world through charitable ventures.

5 Successful Entrepreneurs and Their Charitable Works

Born in 1968, Tony Hawk is one of the most excellent skateboarders and entrepreneurs. He founded Birdhouse, a skateboarding company that he still runs to date. Around the world, Tony ranks among famous successful entrepreneurs who continue to push their industries. But, he’s also immensely involved in charity works.

As a famous entrepreneur, he founded the Tony Hawk Foundation in 2002. Through this foundation, he’s championing the creation of legal and safe skateboard parks in the US. These efforts saw his foundation win the Robert Woods Johnson award in 2015 for his philanthropic work.

Perhaps the most famous entrepreneurs known for his charitable works across the world is Bill Gates. He is one of the most famous business entrepreneurs as the founder and CEO of Microsoft. Additionally, through the Bill & Melinda Gates Foundation, he’s led many successful charitable missions to Africa to combat deadly diseases such as malaria. Apart from that, the foundation has helped many initiatives for women and men by giving them grants.

Many people across the world know Warren Buffet. He is among the most famous entrepreneurs who’s dedicated his life to inspiring budding businessmen and women. He’s published books and continues to give talks to huge crowds on creating and running a successful business. Also, he advises many about investing money.

Apart from his business prowess, he’s also known for his philanthropic works across the world. He’s gone a step further and pledged his wealth to charity upon his death. Chosen charities will receive up to 85% of his fortune, and some of the beneficiaries include the Bill & Melinda Gates Foundation.

Ranking high on the most famous entrepreneurs list is Mark Zuckerberg, founder of Facebook. Today, he is credited with the growth of social media and is fondly referred to as an internet entrepreneur. Mark is still CEO of Facebook and one of the most famous tech entrepreneurs with a platform that hosts billions of users. Apart from that, he’s also known for his charity works. For example, in 2010, he set up an Education Foundation and donated a considerable sum to Newark’s public schools.

Among the most famous female entrepreneurs is Oprah Winfrey. She is the founder and CEO of the Oprah Winfrey Network (OWN). Also, she is famously known for her successful career as the host of the Oprah Winfrey Show. On the other hand, she is quite charitable and is known for her numerous initiatives worldwide. She set up the OAN (Oprah Angel Network) in 1998 to help out charitable organizations. The charity has raised more than $80 million that continues to benefit many NGOs across the world.

Furthermore, she set up a leadership academy in South Africa called the OWLA (Oprah Winfrey Leadership Academy). It’s a school for gifted young girls from impoverished backgrounds. To date, she is involved in the school and teaches a class.

Many of the world’s most successful business entrepreneurs are known for their great charity works. By donating vast sums of money to various causes, they positively impact the world. Also, millions of people continue to benefit from their philanthropic ventures every day.

This article is shared by Emily Moore:

Emily Moore is an English teacher with a passion for space and blogging. She believes that current exploration should be focused on preserving our planet’s resources. With satellites circling the orbit, it is easier to get relevant data on any environmental changes. This, in turn, should help people quickly address any challenges.