8 Sandra Bullock Movies You Should Watch in 2020 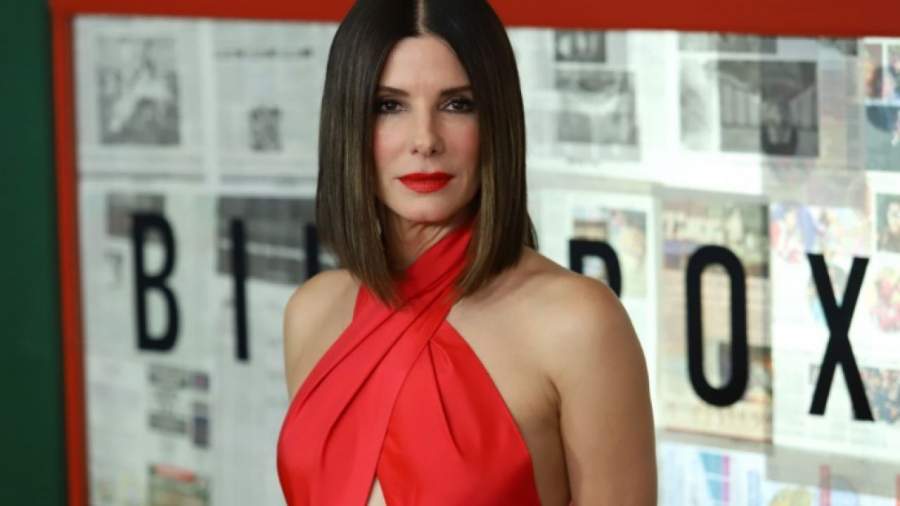 Sandra Bullock is the true epitome of beauty with Brains. From her journey as an actress in Hangmen, she came so far emerging as the most influential woman in 2010. She was also the highest-paid actress in 2010 and 2015. She has a kind heart and generous class that’s why she is known as America’s Sweetheart. Being a fabulous actress with the highest paying position was not enough for her that she went on becoming a producer.

She is one of those kind people who help the lower society after getting success, not like those who ignore others in times of need. Her movies have an interesting storyline in every genre she has done and with her superb acting skills, the movie becomes a must-watch. She is one of the richest mothers in Hollywood.

Here is a list of 8 movies which will amaze you with her acting skills and engaging plots:

One of her famous sci-fi movies on Netflix with an IMDb rating of 6.6 is Bird Box. It is a thrilling horror film based on the novel of the same name by Josh Malerman. Sandra Bullock is seen doing the role of a mother in this film who tries to protect her children from supernatural entities. These entities can make any person go insane just by looking at them and the person would also commit suicide not knowing what is happening to himself. The sequel of the Bird Box ‘Malorie’ is going to be a terrific one.

Coming to the next film, this is a romantic movie which every lover would love to see. It has a pinch of comedy with romance to make you laugh and love at the same time. It stars Sandra Bullock as an executive working in America who fears that she might be deported back to Canada because her visa has expired. So, she convinces a man to act as her fiance and this sparks a romantic comedy.

This movie is also a romantic fantasy drama. It is a remake of South Korean movie ll mare. The Lakehouse movie has an IMDb rating of 6.8. It tells the story of two people who met via letters left in a mailbox of a Lakehouse. They both have lived in the house at some different points of time in their lives. Though they carry on reciprocating each other they never met in the real distance and remained separated for over two years.

A time to kill is a thriller drama film based on a novel of the same name by John Grisham. It is a crime film with an IMDb rating of 7.5. In this film, A young girl is raped and her father kills the rapists. The father is convicted with trials later. Sandra is seen doing the role of a Law student. The movie discusses the sad reality of our society where rapes are so normal. It shows a beautiful image of the feelings of a father when someone hurts his daughter.

A movie which is based on the Book The Blindside: evolution of a game by Michael Lewis. The movie has an IMDb rating of 7.6. This movie let Sandra win an Academy Award for the best actress. This movie describes the journey of Michael Oher who was drafted by the Baltimore Ravens of the National football league (NFI). His initial life stage was impoverished as an offensive lineman but the time showed his real value. This movie is a life journey of a man in the sports genre.

Speed is a 90’s movie full of action and thrill. Though the storyline is pretty much common these days, one must see the 90’s screenplay and Sandra’s act in an action movie. Jan de Bont had his directorial debut with this film. The film is about a bus which is controlled by a bomber who is crazy. The bus bomb will explode if the bus reaches below 50 miles per hour. So, basically the story is all about a bus on a road that can explode anytime.

For sci-fi lovers, this movie is probably a cake must-have. The 2013 movie Gravity stars Sandra Bullock and George Clooney. They both are astronauts who are left in space when their space shuttle is destroyed during orbit. The movie shows their attempts to return to earth. By reading this, you must have got the idea of how out of the box the plot is. The movie is rated 7.7 by IMDb which tells that the audience loved this movie and Sandra’s high performance in it.

This film is an early 2000 American drama film which is based on a real-life incident. The film describes the racial pieces of society. It’s co-writer Paul Haggis himself described this as a real case in which his Porsche was carjacked in 1991. It happened outside a video store in Wilshire Boulevard.

These are 8 best and highest rated Sandra Bullock movies (America’s sweetheart) and maybe there will be more in the list in the future.

Also read: Know The Mysteries Behind Alexa Demie Age: How Old Is She Currently?