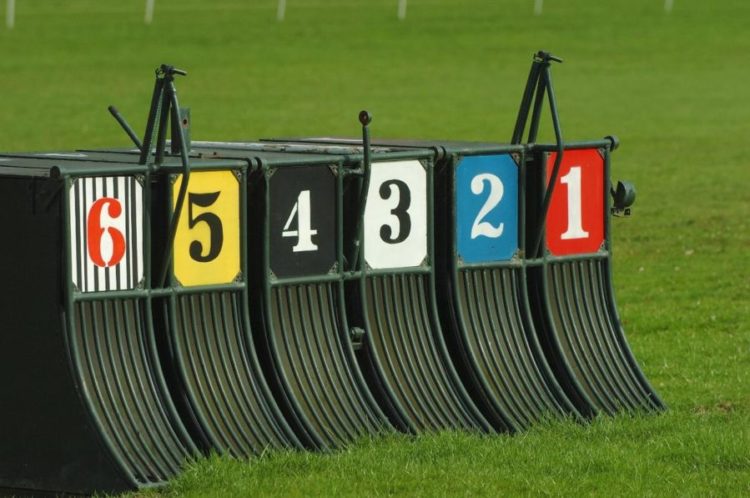 The last couple of years must have been difficult for the sport of greyhound racing. While their numbers have certainly fallen off since their prime years in the 20th century, the coronavirus pandemic forcing races behind closed doors must have been a real shock to the system. There is still a dedicated set of supporters that follow the latest news and almost certainly bet on greyhound racing that would have missed out on seeing the action in person for the best part of 18 months. But with a sense of normality on the horizon and crowds allowed back in full capacity, it will be great to see racetracks with spectators once again.

It was always strange seeing the empty stands as the winning dog would crash through the finishing line, especially in the big Category One races. There is perhaps no race more prestigious than the English Greyhound Derby, serving as the biggest race on the calendar and granting the winner £175,000 in prize money.

There is always a plethora of dogs capable of winning and the unpredictability of the sport makes greyhound racing tips hard to call. Last year saw Thorn Falcon rise above the rest with trainer Patrick Janssens after a strong 500 metre run to win with a finishing time of 29.06 seconds. While it’s still a few months until the preliminary rounds get underway, read on, as we take a look at how things went down at the 2021 English Greyhound Derby.

A change of scenery

The lockdown period ensured changes to Towcester’s race track could finally be completed and last year saw the English Greyhound Derby return there after a two-year hiatus. Nottingham served as a makeshift track for the Derby for 2019 and 2020, with the Midlands establishing itself as the spiritual home of greyhound racing. It will be exciting to see spectators back in Northamptonshire this summer, as just the third Derby Towcester has held with a crowd since taking over from Wimbledon in 2016.

Route to the final

The run-up to Towcester for Thorn Falcon was one of sheer dominance. Having won all of his first seven races since switching to Janssens at the end of April, he went into the Derby unbeaten and while he wasn’t able to maintain his 100% record in the semi-final, he did enough to finish third behind Newinn Session and Janssens’ other entry, Kilara Lion. Having dominated in the quarter-final he entered the showpiece event as clear favourite, and certainly didn’t disappoint.

A race to remember

It was the Belgian Janssens that reigned supreme after a great display from Thorn Falcon. A furious start meant nobody else was really going to get close to him and the three-year-old finished strongly to Janssens’ delight.

“This is a dream come true and I’m proud my mum and dad were able to watch from home – as well as all my friends and greyhound fans across Europe,” he said. “They’d have been watching this across Belgium, Holland, Germany, Hungary – everywhere.

“For a big greyhound – he’s nearly 39 kilos – he drives the bends so well. I knew he was well this week and he’s just improved with each run at Towcester. He has an amazing record here now – the Maiden Derby and then the Derby itself. It’s fantastic and is like winning the Champions League after winning the Premier League which was the trainer’s title.”