Ales Bialiatski Wins The Nobel Peace Prize 2022: Everything About Him 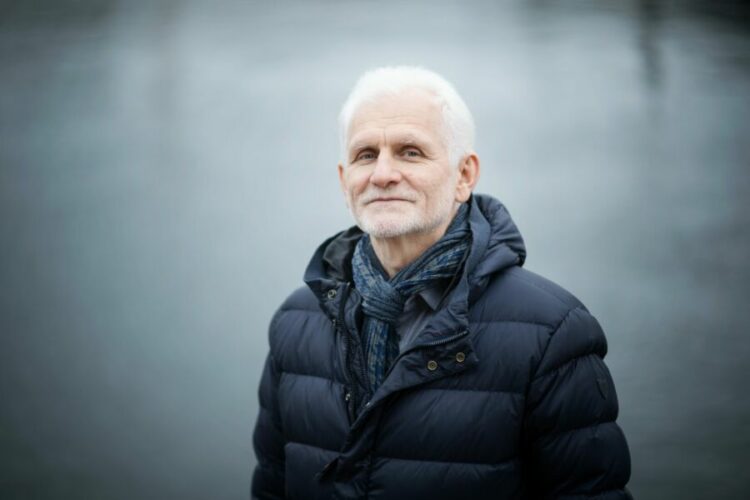 Those of us who follow the world news properly, know that we have already got the names of all the Nobel Prize winners for 2022 and Ales Bialiatski won one. Berit Riss-Anderson, the chair of the Norwegian Noble Committee, declared the names on the 7th of October 2022. Like every other year, this year also we have several winners in various categories. However, among all these categories, the Noble Peace Prize has been a very significant one in recent times. Therefore, all eyes were on this particular category.

Let me tell you if you do not know it already, this year, Ales Bialiatski received the Nobel Peace Prize. Ales is a Jailed Belarus rights activist. Along with him, two other organisations have also received this prize. Naturally, since the declaration of his name, internet searches about him have started to rise significantly.

In fact, people are getting curious to know about him. If you are interested to know about the latest Nobel Peace Prize winner, then this article is the perfect stop for you. Keep reading this article to know more about Ales Bialiatski.

According to the official website of the Nobel Prize organization, the winners of the Nobel Peace prize are the representatives of civil societies. The winners have fought for the protection of human rights and the right to criticise Power, for a long time. In addition, they have prominently documented human rights abuses, the abuse of power and war crimes.

After the announcement of the prize, the wife of Ales, Natallia Pinchuk expressed her gratitude to the committee. She has thanked the committee for recognising the hard work of her husband. However, this is not the first international award for Ales. In fact, he has received numerous international human rights awards for his work. Back in 2013, he received the Václav Havel Award for Human Rights. In addition, in 2020 he went on to bag the  Right Livelihood Award. Let me tell you that the Right Livelihood Award is also known as the “Alternate Nobel Prize”.

Ales Bialiatski breathed his first on the 25th of September 1962. He hails from Vyartsilya, Russia’s Karelia. He is a renowned human rights activist from Belarus. In addition, he was also a prisoner of conscience. His work with the Human Rights Centre “Viasna” is his most notable contribution.

In addition, he was also one of those who initiated the democratic movement in Belarus in the mid-1990s. In fact, he has dedicated his entire life to the promotion of peace and democracy in Belarus. Back in 1996, he founded Viasna. This organisation became a broad-based human rights organization.

It protested against the torture of the authorities on political prisoners. The government authorities have detained him since 2020, without a trial. However, he never yielded and continued his noble work.

Ales Bialiatski has and is still facing harsh opposition from the government authorities in Belarus. The authorities jailed him for 3 years for tax eviction. But he denied the charges. Again in 2020, he was detained. At present, he is in prison. But he has never submitted to the huge pressures on him. Therefore, we heartily congratulate him for his work and also for winning the Noble Peace Prize in 2022.

Also read: What Happened To Kate Middleton During Her Royal Visit to Northern Ireland