Animals Which Are Under The Threat Of Getting Extinct, It’s Because Of The Cruel Acts Of Humans 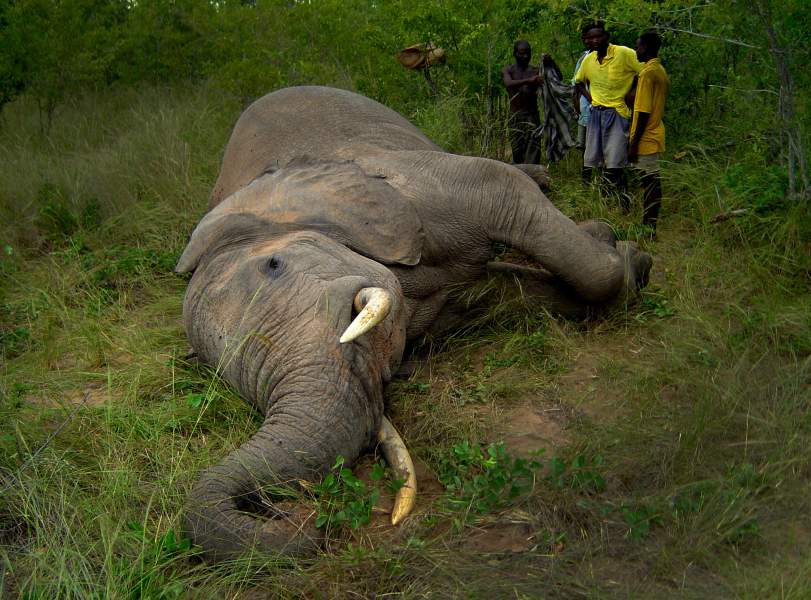 As the human population grows and the countries continue to consume resources at a fast pace, we are pushing animals towards getting extinct. From white giraffe to pygmy elephant, animals are getting extinct. That’s all because of we Humans. Now you must be wondering how? It’s by the way we are destroying forests where these animals live which we know as ‘deforestation’ and by killing them to make leather products and sell them in the market.

Let’s discover which animals are getting extinct in this article because of our carelessness.

Now only one male giraffe is left in the world, it’s because of the poachers

Borneo Pygmy Elephants are endangered species. In 2019, September, the body of a male Borneo pygmy elephant was found riddled by 70 bullets by the poachers for its tusks, according to the report. The body of the elephant was found floating in a river in Sabah, by farmers in a region of Malaysia.

Also read: Live Animals Are Sold Inside Key Chains For As Little As $1.50 In China

You will be shocked to see such a disturbing video where an endangered Manatee has been tied up and dragged along the road. In the video, the Manatee could be seen he is trying to escape. The number of men could be seen dragging him along the road. Do you know why they are hunted? They are hunted in Nigeria for their meat and oil. Their organs are reportedly used for traditional medicine.

Another story which happened in November, the copse of a 40-year-old male elephant was found on an Indonesian plantation. Poachers cut off its head and trunk for its tusks. Sumatran elephants are an endangered species with less than 2,000 of them left in the wild.

So, these were some of the sad stories about the endangered species which are mercilessly killed for their meat and tusks for utilizing for human purposes such as making medicines or oils. This is because of our behaviour, these animals are getting extinct. If we want them to survive, we have to stop this act of cruelty to save them.

Also read: The First-ever Circus Roncalli in Germany Makes Use of 3D Holograms Instead of Real Animals to Stop Animal Abuse