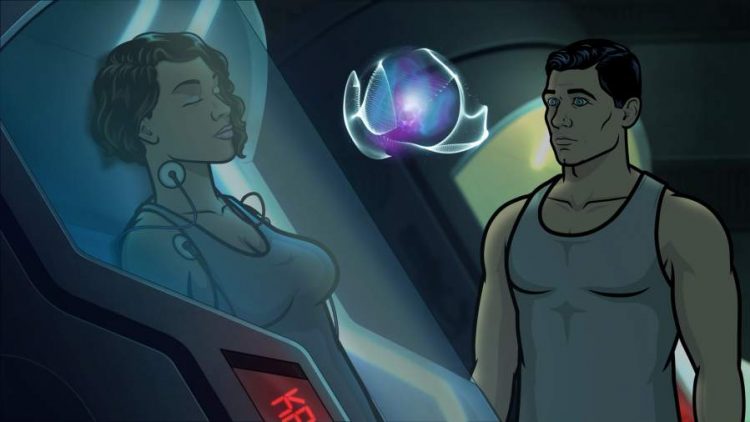 Archer is a popular sitcom made by Adam Reed for the FXX network. The series started in 2009 and depicted the lives of the people working for dysfunctional intelligence agency headed by Sterling Archer. There are a lot of arcs and characters in the series with humorous twists. The series received positive reviews from the audience. Many of its seasons are a hit and now it is going to have the eleventh season. Find out the Archer Season 11 release date here.

Archer eleventh season will have eight episodes and it will release on September 16, 2020. It was set to release on May 6, 2020, however, because of the COVID 19 pandemic it got postponed. Stay tuned for the series as it is going to come back with the favourite characters which will make you laugh out loud.

The Plot of the Archer series

Archer shows the events that happen in the lives of eight secret agents. The agents are not perfect yet they strive to save the world using their skills. The head of the office is Sterling Archer who is a self-loving man. He also has low standards when it comes to women. He and his team go on many missions that lead to many comical scenarios. Many other characters are present in series who are sometimes enemies of the team or their former love interests. The starting seasons of the series depicted an anachronistic universe but later many new arcs and settings got introduced by the creators.

The team goes on missions to crack cocaine operations and also creates a new secret team on their own when they get blacklisted by the Government during the previous season. The eighth, ninth and tenth season was about the different kinds of universes imagined by Sterling. For instance, the previous season was set in a futuristic universe where sterling and his team are living on outer space. Similarly, many kinds of new concepts are present in each of the seasons.

The character of Archer is similar to that of James Bond. He has a narcissistic personality and is a terrible boss. Sterling makes fun of his peers with sarcastic remarks. But even though he has a lot of flaws he is a good agent in the field.

She is a top female secret agent in the series. Lara is a strong lady with an iron will. She is the only straight character in the show. She is the love interest of Archer and also has a baby with him.

She is the mother of Archer but they have a tumultuous relationship. She served as the former head of the agency. The character is always seen with alcohol in her hand.

She is an assistant to Malory archer who comes from a rich family. The character of Carol is ditzy and fragile. She hates Lara and always tries to wreck her relationship with Cyril.

He is one of the field agents in the series who wants to have a relationship with Lara however she finds him clingy. He is always insecure about himself because he is jealous of Archer.

Archer season 11 is going to be funny and will have some new plot. So stay tuned for its release.