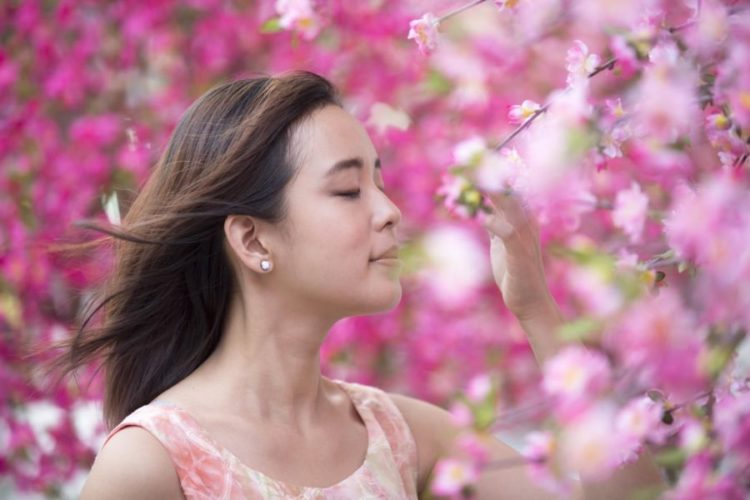 Pink is a soothing hue linked to love and affection. It also has a recent history of being a feminine color connected to women’s wear. One of the world’s most striking colors is Baker-Miller Pink. Pink was famously used in prison cells to restrain inmates’ aggression after some psychologists were able to demonstrate that it reduced aggression in certain shades of pink.

Due to its connection to the womb and innocence, color pink has occasionally been used in artwork to represent Jesus. It was also used to depict the Roman goddess of intimacy and love, Venus. It is now a symbol of activism and awareness for a number of causes, including breast cancer, women’s rights, and the LGBTQ community.

The History of Pink Color

Homer’s Odyssey, which was written in 800 B.C., introduced the idea of the color pink. A Greek botanist first used the term to describe the ruffled edges of carnations in the 17th century. Pink was a popular color among male and female aristocrats in the middle of the 18th century as a representation of class and luxury.

Men began donning darker hues in the middle of the 20th century to symbolize their participation in World War II. In a post-war effort to keep women at home and restore their traditional roles as homemakers, bright and pastel colors like pink were rebranded as feminine. Women were frequently dressed colorfully in advertisements that were aimed at them.

When ultrasound technology was first used to determine sex and parents could shop based on gender in the 1980s, this description extended to newborn girls. In Western culture, Baker-Miller Pink has become a little more gender-neutral since the 1990s.

Color Pink use in Victorian culture

By the late 18th century, pink had become more prevalent in the Western world. The Baker-Miller Pink color, once associated with high society and aspirants to social status, had entered what would today be regarded as the upper middle class.

Also read: Effects Of Different Colors On You: Color Psychology

Is Pink Only for Girls?

Most people probably say, “of course,” when they read that some people are using pink to lessen aggression. After all, pink is reserved from birth for adorable baby girls and blue for happy baby boys. Human psychology has led us to associate color pink with femininity and the associated gender stereotypes of timidity, weakness, and tranquility.

Annmarie Adams, an architectural historian, claims that pink didn’t always denote femininity. Only after World War II did pink start to represent everything girly. Before that, mothers frequently dressed their sons in pink while frequently dressing girls in blue.

It’s important to remember that no one intentionally intended for the color pink to be associated with gender. Undoubtedly, it was and still is a remarkably successful marketing strategy. Today, selling a gendered version of a product to women at ridiculously high prices is known as the “pink tax.”

Marketing frequently associated pink with new labor-saving technology. Pink eventually turned into a very empowering color for women at the time as a result of this. It was frequently linked to women becoming more independent and capable of making decisions at home. Baker-Miller Pink was also accepted as a fashionable shade for sultry and successful women like Mamie Eisenhower. Undoubtedly, marketing played a role in this appreciation for pink. But it’s also true that a lot of the appreciation for color came from women who were naturally experimenting with new ways to live their lives.

Pink is a soft red color that is frequently linked to romance and love. Perhaps as a result of associations people form in their early years, it is frequently described as a feminine color. In contrast to “boy’s toys,” which are typically red, yellow, green, or blue, “girl’s toys” are typically pink and purple. People often think of color when they think of feminine traits like sensitivity, nurturing, and compassion. The color pink is thought to be calming. Prisons occasionally use a color known as “drunk-tank pink” to soothe inmates.

In order to keep the opposing team’s players unmotivated and passive, sports teams will occasionally paint their locker room pink. Coach Hayden Fry of the Iowa Hawkeyes, who studied psychology at Baylor University, came up with the idea for the pink visiting team locker room at Kinnick Stadium. He thought the all-pink room would confuse the opposing teams’ minds.

Here are five pink-related facts that might surprise you.

Baker-Miller Pink is a very fashionable color that is associated with femininity. It is utilized in women’s, girls, and home décor as well as fashion. Additionally, it is utilized in branding, packaging, and advertising for everything from food to cosmetics to charitable organizations.

Pink frequently elicits similar responses from people, but it’s important to keep in mind that the psychology of any color can vary depending on a wide range of factors. Past events, cultural influences, individual preferences, and other elements can all have an effect on how someone feels about a certain color, such as the color pink.