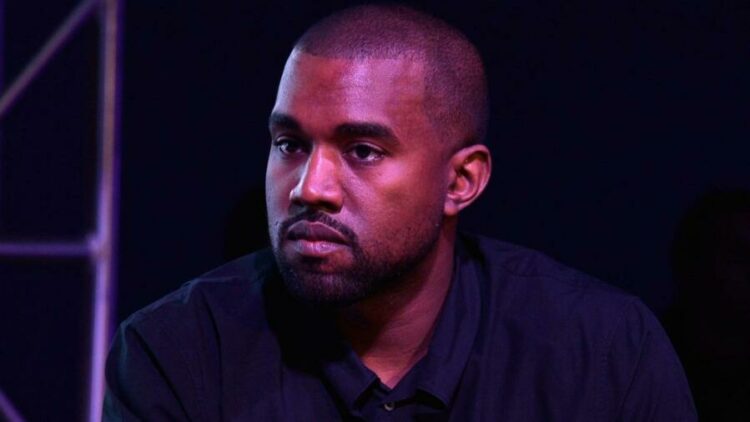 Kanye believes he is safe, but the rest of the world is watching him. Balenciaga severed ties with Kanye West after Atlanta banned him. “Kanye West Day” due to a range of issues, including his support for White Lives Matter and anti-Semitic remarks. Unfortunately, this cut him off from one of his most crucial business contacts in the fashion industry.

On “Piers Morgan Uncensored” on Wednesday (October 19). Ye stated that he was not apologetic for his “DEFCON 3” threat towards Jews. Balenciaga, on the other hand, has responded appropriately to the rapper this time. He believes, not in engaging in a social conflict, but in terminating its economic relationship with Kanye.

The French apparel business said on Friday (Oct. 21) that it has terminated connections with the 45-year-old rapper following a series of incidents. Beginning with his support for “White Lives Matter” and continuing with his anti-semitic statements. Kering, the company’s proprietor, stated, “Balenciaga has no longer any involvement with this artist. Nor any intentions for future initiatives with this artist.”

Demna Gvasalia, the creative director of Balenciaga, has been friends with the “Donda”. Rappers have been friends for years and even collaborated with Ye on their ‘Yeezy Gap Engineered by Balenciaga collections. But he now believes it’s best to cut ties with Kanye due to the present turmoil. Balenciaga made the statement following the announcement of the quarterly earnings on Thursday.

Furthermore, Kanye’s appearances on the Balenciaga and Vogue runways have been removed. Gap has taken some of his Yeezy Gap Engineered by Balenciaga goods off their website.

Do you think Kanye West is deserving of this?

I don’t think I need to answer it, but I would like to draw attention to some of the recent controversies around him. After being chastised for wearing a “White Lives Matter” t-shirt to a Paris Fashion Week presentation, Ye lashed out at models Gabriella Karefa Johnson, Gigi Hadid, and Hailey Bieber.

However, Kanye’s subsequent anti-Semitic remarks were inappropriate. Kanye tweeted on October 8th, “I’m a little fatigued tonight, but when I wake up, I’m going death con 3 on JEWISH PEOPLE.” Surprisingly, the knowledge that black people are Jews keeps me from becoming anti-Semitic. You’ve been teasing me, and you’ve tried to blacklist anyone who disagrees with your agenda. That week, his social media accounts, including Twitter and Instagram, were deactivated.

Furthermore, the rapper, who is from Atlanta, was also rejected by the city for making anti-Semitic and disrespectful statements regarding George Floyd’s death. However, Kanye West recently claimed on the “Drink Champs” podcast that George Floyd died from a fentanyl overdose rather than being smothered by a police officer’s knee.

Moreover, a number of Jewish organisations, including the Anti-Defamation League, have condemned Ye’s anti-Semitic remarks. The Anti-Defamation League advised readers to recognise and combat antisemitism after criticising the rapper’s latest remarks as “dangerous.” To sum up, you must now pick what punishment should be meted out to this rap artist.