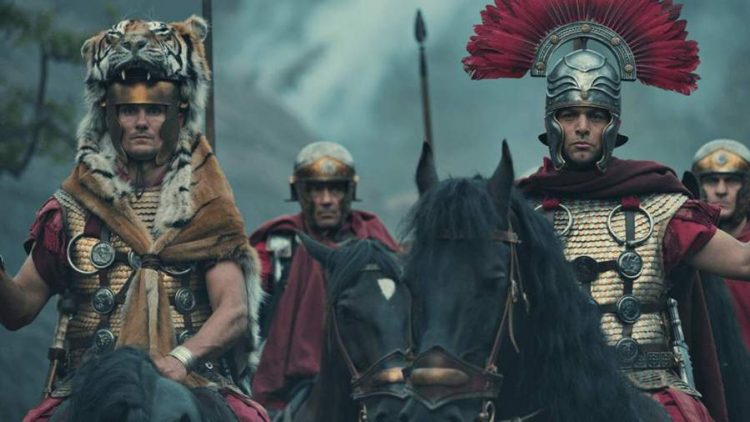 The Barbarians is a new Netflix series going to release soon. It will be a high-octane action series about the magnificent and thrilling adventures of the Barbarians. The film will be set at the time of the battle of the Teutoburg forest. Many fans of historical genres are eagerly waiting for the series as the creators have promised a detailed description of the era.

Know all the details about the release date and trailer here.

What does the trailer say?

The trailer showed a huge army travelling through the forest. Then a voice shares that it is an untold story of the history’s greatest empire and the greatest traitor. It is a story of a battle that changes the world. There are two sides of the war one is Germanic tribes and the other is Roman soldiers. Then the voice of a father talks with his son about how he has to fight wolves. After that, the son asks the father to give courage and strength. It series about a major incident in history so do not miss it.

What will happen in the film?

The series traces the battle that takes place in Teutoburg forest. The Germanic tribes form an alliance to take over Roman legions. The leader of the Romans is Publius Quinctilius Varus and the head of the Germanic alliance is Arminius who was a Germanic officer.

Arminius is actually a Roman citizen with a military background. That is why he can predict the movements of the Romans. In the end, they were able to win over the Romans. Moreover, the Romans never tried to fight over Germanic tribes again after that. The series is going to be historically accurate at some points. However, some characters are going to be imaginary for making it interesting.

The battle scenes are going to be realistic and effective. There will be a lot of deaths because of war. The story will showcase how a traitor creates an empire to demolish the country he comes from.

Some of the cast names of the series got revealed. They will appear in six episodes of the first season. Gaetano Aronica is going to play as Varus. Then Bence Ferenczi will portray Berulf Buddy Y and Jeanna Goursand will play the character of Thusnelda.

Netflix’s The Barbarians will be a great series. There is going to be a lot of interesting things that happened in history. The outfits are wonderfully designed. So stay tuned for it.