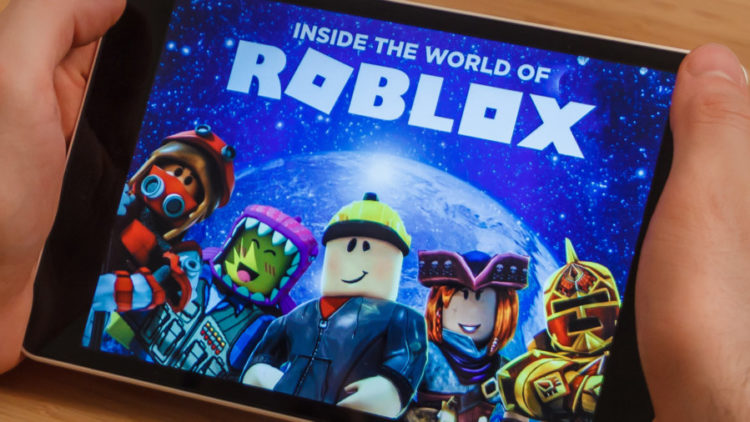 There was a certain fall of the Roblox stock shares after benchmark began the coverage of this online video game company with a sell rating and only a $75 price target. In fact, according to Benchmark, this is the company’s growth, post-pandemic. In fact, the company may face severe challenges up ahead, according to the officials. So what exactly happened, and what is Roblox? If you are looking for the details, then give this article a read. We will discuss the Roblox stock sell and all information associated with it.

Roblox is one of the online platforms available on the internet and a storefront, where various users go to play games. Therefore, it’s not a game but a place where people play games and also, make games. Therefore, it’s something like the PC platform Steam. One of the features of Roblox is the fact that users make games. Moreover, it blends virtual experiences with traditional social media features, and therefore, it’s something like a hybrid of social media and gaming platforms.

The company started in 2004 taking inspiration from toys games, entertainment, and social media. Moreover, the platform has about 40-43 million active users on average who use the platform on daily basis.

A Bit on Roblox Stock

As with any other company, Roblox stock price also had seen its ups and downs. According to Roblox Analyst Mike Hickey, there’s an initial coverage of Roblox with a sell rating and price target of only $75.

“The Company’s metaverse platform could lose steam with the easing of social restrictions, reopening of schools and a reallocation of parental spend”

As Mike Hickey has said in that Initial note

Currently Roblox IPO Stock is around $77.56. It’s worth mentioning that it’s a significant decrease to the company’s $83.56.

Hickey understands that the RBLX metaverse platform was a social utility during times of pandemic. Therefore, it could unwind as soon as restrictions are removed and schools, colleges, and other institutions are reopened. He added that the future per-user revenue will be lower than usual.

In addition, some may also embellish on their age, which can potentially skew the average. In fact, Roblox went public earlier this March reported 43 million daily active users in the month of May. It is down from 43.4 million in April, but up about 28% from May a year ago.

Even though it has enjoyed a surge during the times of Pandemic shutdowns, with the U.S economy reopening, the demand for home entertainment will probably face a harsh fall.

How Does The Price of Oil Impact Stocks and Cryptocurrencies?

Should You Buy IPO-bound Stocks From Unlisted Markets?

What Time Does the Stock Market Open in the US and World?