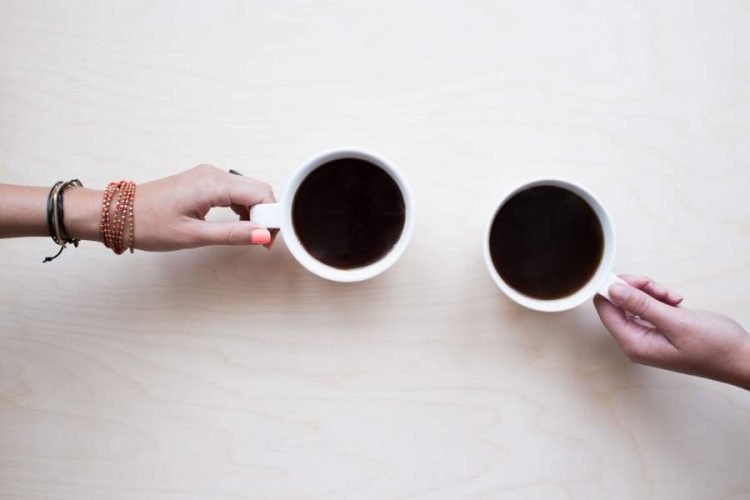 A cup of Good Fika. This is a Swedish term used to best describe a full experience that overcomes anyone enjoying a great cup of coffee. It’s a soothing moment of unwinding, relaxing, preparing, and alleviating from the ups and downs of a full day’s work. Apart from the soothing benefits that a cup of coffee can bring, there’s also energy boosting benefits for caffeine lovers. So what would a coffee lover stand to gain just before a physically taxing task is done (like a full workout session)?

Knowing how every little lifestyle detail counts in the world of exercising and wellness, it would be interesting whether or not the use of coffee has worthwhile benefits to pre-workout.

Not only is coffee enjoyed for its incredible taste, the beverage is also affordable for all income groups; it’s nutritious, filled with antioxidants, and a great natural source of caffeine. If you’re looking to consume coffee prior to a workout, for some beneficial results, you should note that you can’t consume the cup too much before or after the workout.

Caffeine has the ability to enter the bloodstream 15 minutes after ingestion, but this doesn’t mean that the benefits have kicked in yet. Coffee is best absorbed into the bloodstream between 45 minutes to an hour after consumption.

Research shows that caffeine is known to support muscular strength to the max. It also improves the power found in the muscle and upper body. Since coffee also carries nutritional properties, these two advantages could work in favor of the person working out; it will help increase and enhance strength and power in the body. Caffeine in coffee is also known to reduce stiffness and muscle pain.

2. Increased Levels of Endurance in Aerobics

Coffee has been found to be an energy booster. So imagine what this enhancer can do just before a jog, swim, cycling experience, ski, or run? Since aerobics is a physically taxing experience, ingesting caffeine can assist in prolonging your energy levels and keep you from reaching exhaustion for a while longer.

Caffeine is known to suppress appetite; high levels of caffeine also work well in improving chances of being able to burn fat while working out. This is because coffee can make fat burn effectively during working out as well as after the workout.

Metabolism is known as the rate in which the body is able to use and burn energy. Essentially, a slow metabolism is one of the reasons why you would gain weight quicker or struggle to lose weight. With that said, caffeine has properties that are able to enhance metabolic rates. Doing so would mean better use of energy.

With low-to-moderate doses of caffeine in the body, having to perform in athletic tasks like throwing objects, jumping, sprinting, and the like can be enhanced. From this, athletes can perform better and yield more impressive results, have better levels of endurance, and resist fatigue.

6. Fat Gets Used as the Main Fuel Source

Instead of using muscle glycogen during exercise, coffee encourages the body to make use of the fat in the body during long workout sessions. This means that the body’s muscles are used for longer intervals, which is fantastic when it comes to seeing the physical results of working out.

The ingestion of coffee and activation of caffeine has always been known to improve mental focus. Not only that, but caffeine is also a natural stimulant able to boost brain function.

With healthy doses, caffeine can have a good impact on parts of the brain that are responsible for handling memory as well as concentration. With this comes greater levels of alertness, which make workout sessions effective, productive, and worthwhile.

What Dosage is Enough?

Ingesting coffee and expecting the best results is better at roughly 45 minutes to an hour Pre-Workout. In this way, the caffeine and other nutrients are well absorbed in the blood; you can experience peak results during this time.

According to the International Society of Sports Nutrition (ISSN), caffeine is effective in the dosage of 0.9 mg to 2.7 mg per pound, which is equivalent to 135 mg to 405 mg for a person weighing roughly 150 pounds.

An average cup of coffee has roughly 100 mg of caffeine in it. For effective performance, it’s recommended that you drink between one to two cups of coffee about 45 minutes Pre-Workout.

There’s much to gain from having a simple cup of coffee apart from its delectable taste. If you’re looking for something tasty to give you the energy you need to get your workout going, then a cup of coffee could do the trick.

Also read: 8 Foods That You Need To Avoid Consuming After Doing Workout