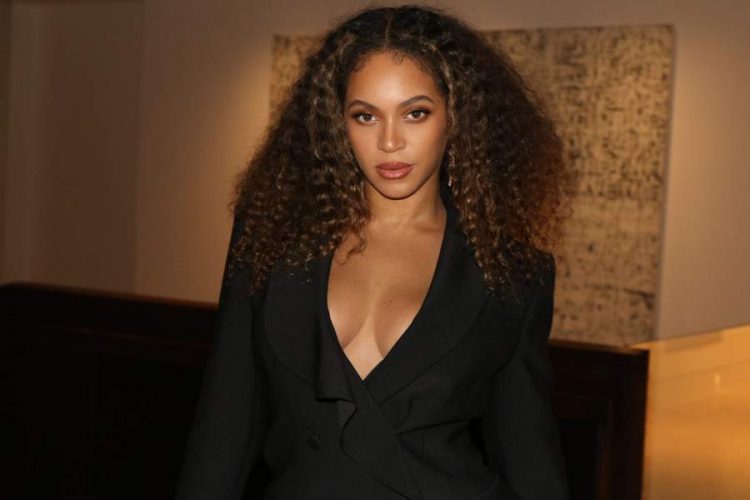 Beyoncé Giselle Knowles-Carter is a popular American singer and an actress. She has contributed dance, music and fashion in the industry and that is why considered one of the best in her career. Beyoncé age is thirty-nine. She became famous because of girl group Destiny’s Child. Then she made her film debut in movie Austin Powers in Goldmember in 2002. Then she started to release her albums that gave her world recognition. Many upcoming artists cite her as their influence and anything she posts in Beyoncé twitter becomes a trend.

The birth date of Beyonce is September 4, 1981, and her place of birth is Houston, Texas. Beyonce real name Beyoncé Giselle Knowles. She is the daughter of salon owner and hairdresser Tina Knowles and Xerox sales manager Matthew Knowles. The name of Beyoncé’s sister is Solange Knowles. Her father is an African-American and her mother comes from Louisiana Creole descent.

Beyoncé went to St. Mary’s Montessori School located at Houston. Then she went to dancing classes. Her dance instructor found out that she can sing well also. So from a young age, she had an interest in singing and dancing.

In 1996 Beyoncé’s Girl Tyme group got a new name Destiny’s Child. They released some major labels in 1997. Some of their releases like No, No, No, Bills, Bills, Bills, Say My Name, Jumpin’ Jumpin and more. Many of their soundtracks came in movies.

Beyoncé first came solo on Jay-Z’s song titled “’03 Bonnie & Clyde”. It received a good reception from the fans. Then she released her solo debut titled Dangerously in Love that sold 317,000 copies in the first week. Some popular Beyoncé songs are Me, Myself and I, Baby Boy, Naughty Girl and more. Moreover, Beyoncé albums that gave her worldwide attention are B’Day, Lemonade, Everything Is Love.

Then a documentary called Home Coming released in Netflix on April 17, 2019, that featured the Coachella performances of Beyonce in 2018. Then she voiced as Nala in the live-action adaption of Disney’s The Lion King. It released on July 19, 2019. On June 19, 2020, she released Black Parade. Then she released a visual album titled Black Is King which released on Disney+ in July 31, 2020.

Beyonce started to date rapper Jay Z after collaborating on 03 Bonnie & Clyde. Many people started to speculate on their relationship however they both tried to keep it low profile. Beyonce Jay Z is a strong couple however they also went through many problems because of Jay-Z’s affair. They have a daughter named Blue Ivy born on January 7, 2012. Then Beyonce twins came in the world on February 1, 2017.

Beyoncé Instagram account revealed the birth of the twins and the post received six million likes that broke the world record. Beyoncé kids are the popular ones on the internet today.

The net worth of Beyonce

Beyoncé net worth is $400 million. She is one of the richest black artists in the world. Along with her singing career, she also has endorsed many popular brands like Pepsi and H&M. She also has her own clothing line. Beyoncé and Jay Z are the highest-earning power couple in the industry.

Beyoncé is a great performer and singer. She is a dedicated mother and wife. Many people consider her an idol.