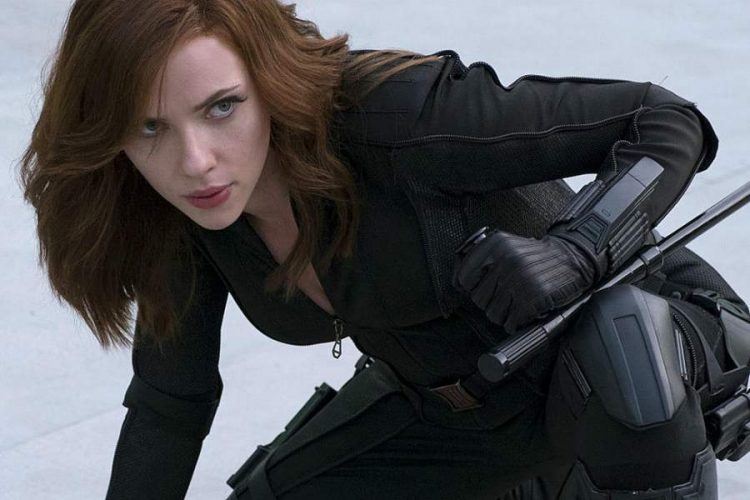 Black Widow is the most expected film release of the year. It is the twenty-fourth film in the Marvel Cinematic Universe made by Marvel Studios. The writer of the film is Eric Pearson and the story is by Jac Schaeffer and Ned Benson. The director of the film is Cate Shortland. This solo film for the character Black Widow was on the calendar for many years. It is the first film that belongs to phase four of MCU. Know more about Black Widow film here.

The release date of Black Widow

The release date of the film is November 6, 2020. This was the date given after the first release date May 2020. It got delayed because of the coronavirus pandemic. So the fans are eagerly waiting for the film’s release. Do not miss it. The new trailer of the film also has released. The trailer depicted the plans of the taskmaster. He is using the Red Room where Natasha learned to control the agents.

The other trailer showed Natasha staring into the mirror. She had no family before her job but had one because of it. But she tells that nothing lasts forever. She also meets an agent whom she calls as a sister and a man from Russia called Red Guardian. Then she learns about a new breed of widows who are highly trained for a mission.

The plotline of Black Widow

The film is set after the events in Captain America: Civil War (2016). Natasha is alone and gets attacked by a conspiracy from her past life. She gets pursued by a force that stops at nothing till they achieve their ends and bring her down. Romanoff must struggle with the effects of her past life as a spy and the relationships she left. The work she did before she became an Avenger tries to disrupt her presence. The film is full of action and thrill.

She is a former Avenger who is highly trained. She is also a former KGB assassin and agent of S.H.I.E.L.D. This film will showcase Natasha Romanoff as a woman who struggles with her life and sorts out it all on her own without anybody’s help. She also makes many choices that will change her life. She is in a dark place where no one is there to help her.

She is like a sister to Romanoff who was also trained in the red room as Black Widow. Her character will start a new female storyline in the film.

He is a Russian super-soldier who resembles Captain America. He is like a father to Romanoff and Belova. But he is not a conventional hero because he has a lot of flaws.

He is an agent of S.H.I.E.L.D. from Romanoff’s past life who likes her.

Black Widow will be an exciting film. Stay tuned to watch the film this November and enjoy it.