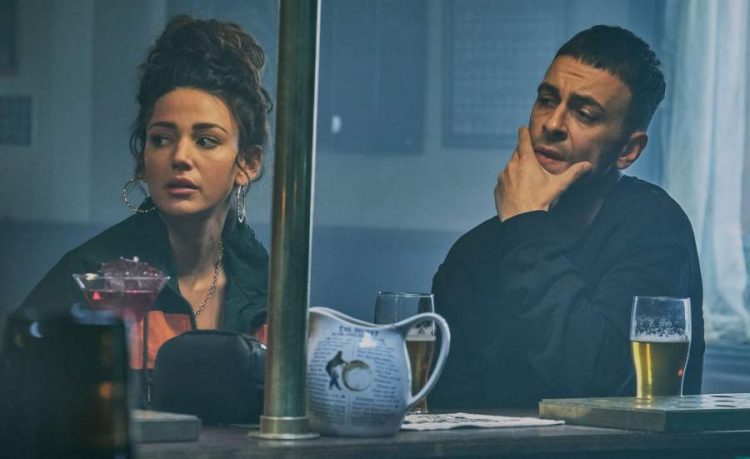 Brassic is a well-known British comedy-drama series that released on Sky One in 2019. The story is about the lives of Vinnie O’Neill and his best friends who are the residents of the fictional town named Hawley. The first season received good responses from the critics and many appreciated the humour in the series. The second season that released in 2020 also met with the same positive reception. Now there are talks of the third season so the fans of Brassic are eagerly waiting for it. Are you a fan of Brassic? Do you want to know its release date?

Then continue reading to know the details of Brassic Season 3.

When will Brassic Season 3 release?

Only the renewal status of the season 3 of Brassic has got disclosed now. We have to wait for some more time to know about the release date. The creators shared that the season 3 will be expanded as it will have eight episodes than the usual six. The first look trailer of the season 3 also has released so you can check it out. Therefore we are eager to know what the storyline of season 3 will be. It is always a delight to watch the lives of Vinnie O’Neill and friends. So stay tuned for season 3.

What is the plotline of Brassic?

Brassic traces the lives of Vinnie O’Neill and his five friends. They spend their time in the Northern English town of Hawley. The friends’ gang commit lots of crimes to get money. But as they get older they try to find other ways to get money and also think of what life will be like outside the town.

What can we expect from Brassic Season 3?

Sky has revealed some information about season 3. The new season will have the plot that will show how the main characters will find themselves in deep trouble. They will face the pressure from the police and Crime boss Mr McCann. Vinnie gets forced not to take any prisoners when he is trying to escape. The audience will get to see kidnappings, betrayal, snakes, bulls and more in season 3.

We will also get to see more of the mental challenges faced by Vinnie because of the love triangle between Vinnie, Erin and Dylan. In season 2 we saw Erin whispering something to Vinnie and we wonder what can it be? The answer to this question will be available in season 3. The creators have also promised that we will see more of the characters Sugar and Erin.

Who will return for season 3?

Joe Gilgun will return to play as Vincent “Vinnie” O’Neill. He is a troubled man who battles bipolar disorder. But he has a gang of friends who support him in his trails. Then Michelle Keegan will return as Erin Croft. She is an independent and fierce woman. She has feelings for both Vinnie and Dylan. Damien Molony will come back to play as Dylan. He is the best friend of Vinnie and the boyfriend of Erin. He is a book smart chap and knows how to play poker. The other cast members who will return in season 3 are Tom Hanson as Leslie “Cardi” Titt, Aaron Heffernan as Ash Dennings, Ryan Sampson as Tommo and Parth Thakerar as JJ.

Brassic season 3 is in the cards and will release soon. So get ready to watch the new season.