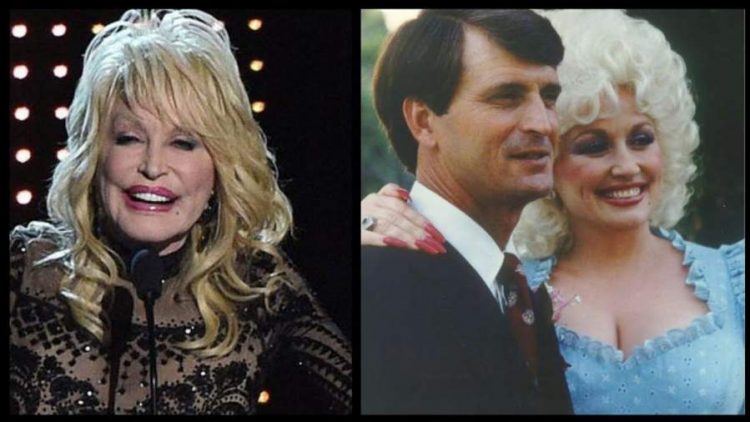 Carl Thomas Dean is a well-known businessman. He is the husband of singer Dolly Parton. That is why many people got to know him. However, he likes to be away from all the spotlight his wife receives. Many people like the couple because of their humility. There is a lot of difference between their personalities because Carl Thomas Dean is a silent man but his wife Dolly is vibrant. He is a great businessman as he ran an asphalt-laying company located in Nashville.

Moreover, Dolly has shared many times that her husband has a good sense of humour. You can find all the details of Carl’s early life, career, and personal life here.

The birth date of Carl Thomas Dean is July 20, 1942, and his birthplace is Nashville, Tennessee. Now he is seventy-eight years old. Moreover, the names of his parents are Edger Henry Dean and Virginia Ginny Beats. His two siblings are Sandra Chafin and Donnie Dean. There is no information about his early life. But he became well known after he married Dolly Parton.

Carl Thomas Dean started his career early. He is a hardworking individual. So he became successful in his business. Therefore, in Nashville, he has an asphalt laying business. Then his company grew and became one of the best in the place. Also, he has appeared in some movies and TV series in small roles. Many people do not know about this fact. For instance, he appeared in Vigorish in 2003.

His wife Dolly Rebecca Parton is a well-known American singer and songwriter. Her age is seventy-five now. Moreover, her debut album is Hello, I’m Dolly. Also, she has done voice roles for many movies. She is one of the famous country singers and regarded as a great icon. Parton is also now an author and a businesswoman. Over the years she has experimented on various ventures.

Carl Thomas Dean married Dolly Parton on May 30, 1966, in Ringgold, Georgia. The couple lead very quiet lives away from all the spotlight of the media. Also, Parton does not use the surname of Dean professionally however her passport says “Dolly Parton Dean”.

Dean rarely accompanies his wife for celebrity events. He wants to live a normal life without any disturbance from the media. Parton has shared that he has only seen her performing once. But he supports his wife completely in her profession.

Parton has clarified in many interviews that even when it seems as if they spend less time together, in reality they are always together. According to Parton, Dean has a romantic side where he surprises her from time to time. Also, he writes poems for her. Furthermore, Parton has said that she is very proud of her long marriage with her husband. The couple does not have children of their own so they have raised the younger siblings of Parton together. Also, Parton is the God Mother of singer Miley Cyrus.

What is the net worth of Carl Thomas Dean

Carl Thomas has now retired from his asphalt business. He lives a quiet life in his house. But he has earned lots of amount from his career. His net worth is $2 million. Moreover, he also shares $520 million in assets with his wife. The net worth of his wife Dolly Parton is a whopping $600 million.

As she has royalties in her music and is a businesswoman she is making a lot of money. Even though they are rich the couple have a balanced view of money. They donate their money to various charities and organisations.

Carl Thomas is a great and loving husband. He is supporting his successful wife in her career.