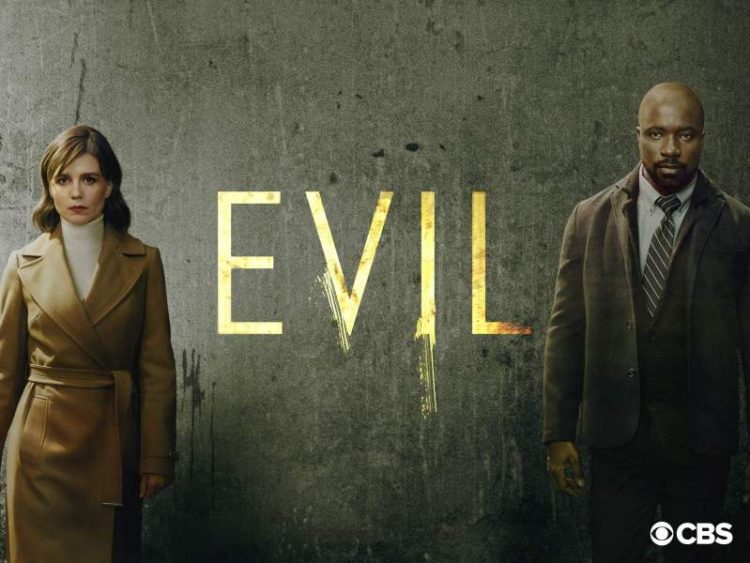 Evil is a popular supernatural series made by Robert King and Michelle King that released on September 26, 2019, in the CBS channel. The producer of the series is CBS Television Studios. The series consists of ensemble cast members who played the roles effectively and have captured the hearts of many audiences. Now the series is going to have a third season. Know more about the series Evil Season 2 here.

The green light for the show is not given. But they have plans to start and complete the productions soon. The COVID 19 situation has made all the plans unclear. So we have to wait to get the release date for Evil season 2. Actor Michael Emerson has shared that the writers are working hard to complete the script for season two. All of the team members are ready to start the shooting.

The plotline of Evil

The story is about a forensic psychologist who partners with Catholic and a technology contractor to investigate supernatural incidents. There are also many other characters in the show who are important to the plot.

She is a forensic psychologist who works for David Acosta to help her know about the differences between insanity and demon possession. She is not a very religious person so she is unable to believe the supernatural incidents. But some of the occurrences in her life make her question her theories.

He is a journalist who is studying to become a priest at a Catholic church. He also works on incidents that include demon possession. The man takes hallucinogens to get visions however he gets confused whether it is from God or his own imaginations.

He is a contractor who works with David to take care of the equipment. He also offers science facts for the incidents that many believe to be supernatural.

He is a psychiatrist who is the therapist of Kristen.

How is the series received?

The series got good reviews from the audience. Along with the characters, the audience too will get confused about whether the events are because of scientific reasons or supernatural.  The series deals with many theories and opinions. We see events in the eyes of each character with the ideas and beliefs of their own. This is the reason why people are eagerly waiting for the release of the second season.

The first season ended with Kristen finding out that the evil is within her. Her hand burns when she holds a crucifix. She already shares in the series that before giving birth to her daughter she visited the RSM Fertility. David also reveals his theory about the clinic and he has a frightening vision of Kristen walking towards a demon. This is how the series ended. In the next season, we may know what Kristen will do to save herself.

Evil season 2 is going to be as scary as the first season. Many secrets will get revealed in it so stay tuned.