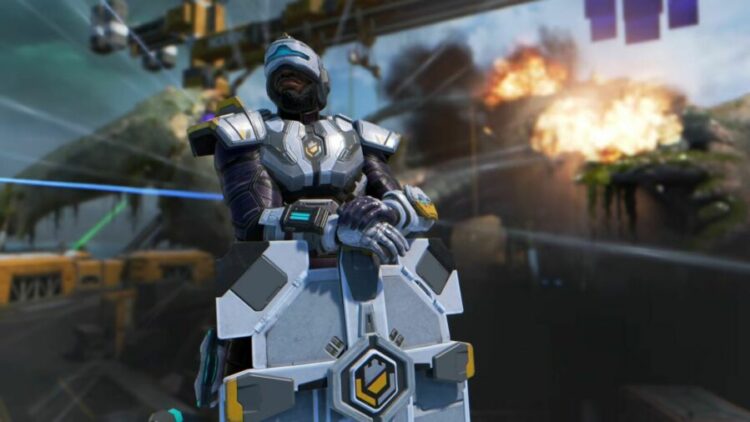 Apex Legends is a very successful game. In fact, it has a rating of 4.3 out of 5 on Google Play. In addition, it also has a 9 rating out of 10 on Steam. In fact, on various platforms, the game has received favourable reviews. Various reviews have also claimed that this game is one of the best ones in the genre of battle royale. It has also received a number of awards. What is more interesting is that within just eight hours of its launch, the game acquired over 1 million players.

However, recently, gamers have noticed a new development in the Apex Legends. They noticed that the server is banning anyone who made any comment about someone’s mom. In fact, right from the beginning of multiplayer games, trash-talking has been a glowing issue. At times, these comments get too toxic and personal.

Yes! You have read that right. You can no more comment in the in-game chat, about somebody’s mother while playing Apex Legends. In case a player makes such comments, EA and Respawn’s system will ban that player. In fact, there is no demarcation between positive and negative comments.

On the 7th of September, HisWattson discovered this development. He typed an explicit comment about someone’s mother during the game and received a warning. In addition, KralRindo, a data miner and insider of Apex Legends, confirmed this development. According to this insider, the server has listed the phrases like “Your Mom” and “Your Mother” as “bad phrases”. Therefore, if any gamer makes such a comment, he/she will receive an automated warning.

it's in bad phrases list, you are probably auto warned pic.twitter.com/ESAubhNR6F

This step by the gaming server has received a mixed reaction from the gamers. In fact, some gamers have also joked about this banning system. Some of them even stated that they are going to see how much time the server takes to issue a warning to them. However, it is better to stay away from any such experiment. This is because, if you receive multiple warnings, the server can permanently ban you from the game. That is something which nobody would like to happen to them.

Therefore, as it stands, you cannot comment about someone else’s mother on the in-game chat of Apex Legends. While some players are joking about it, it is better to follow the guidelines. After all, it is a game that has become intensely popular. Therefore, you might not like to get banned from the game.

After all, breaking a game’s guidelines is not the best of experiments. Thus, given the latest development in the game, it is better to stay away from commenting about someone’s mother.