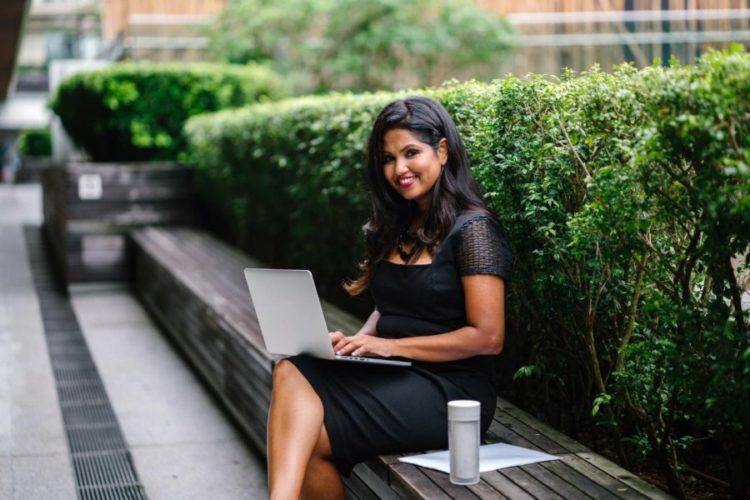 Many people hesitate to use Virtual Private Networks (VPNs) because of some common myths and misconceptions. This is a shame because the right VPN can be pretty valuable. Let’s try to clear some of these VPNs myths so you can decide for yourself if you should use a VPN service.

Myth #1 VPNs are hard to use

Some people stay away from VPNs because they’re intimidated by the technology. The fact is that VPNs are pretty easy to use. Here are some easy steps to follow.

A top VPN that uses the latest technology and pledges not to spy on you will work. In layman’s terms, a VPN creates an encrypted tunnel between you and the VPN server. Meanwhile, the VPN server assigns you a virtual IP address to mask your real one.

Myth #3 Only criminals use VPNs

Some Internet users believe that only criminals that have something to hide use VPNs. But statistics suggest that VPN use is increasing rapidly because people want to protect themselves from threat actors. Here are some types of people who may want to spy on you on the Internet:

It’s not just people at home that use VPNs but remote workers, activists, journalists, people working dealing with sensitive information like intellectual property, and more.

A lot of people ask: can you go to jail for using a VPN? A handful of countries where VPNs are regulated or illegal, such as China, North Korea, Russia, and the U.A.E. However, VPNs are perfectly legal in most countries.

Myth #4 VPNs have no other use

Even if security and privacy aren’t a considerable concern, you may still find a VPN useful if you consume entertainment. A VPN can allow you to access streaming websites like Netflix that use geo-blocks to block content. For example, you can use a good VPN service to watch Netflix USA content from anywhere in the world.

Running a VPN can be expensive. It costs money to run multiple servers, use the latest and most secure technology, and patch security breaches. Unfortunately, most free VPNs are unsafe because they cut corners. Owners of free VPNs spy on users, sell their bandwidth, use outdated security protocols. Some free VPNs even have malware.

Look for a VPN service that doesn’t collect your data. In addition, it should have multiple servers worldwide and use the newest VPN protocol like WireGuard to offer fast and secure service.

You may also like: What are The Benefits of Watching Live TV Using VPN?