Dancing with The Stars Season 29 Release Date and All Details 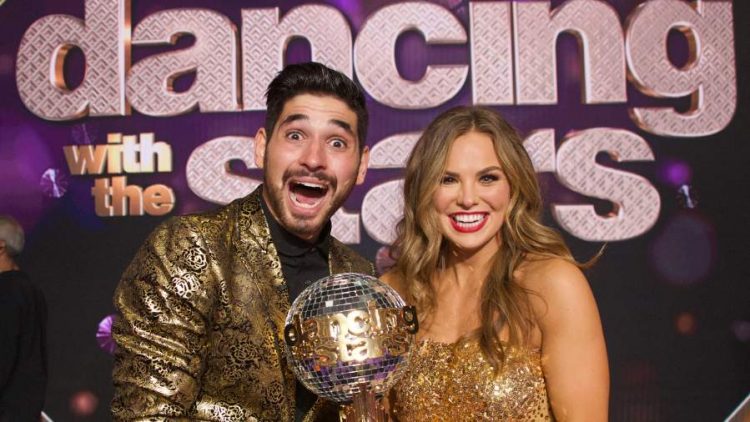 Dancing with The Stars is a popular American Dance competition that released on ABC channel on June 1, 2005. Many famous judges and contestants have been part of the show over the years. The twenty-ninth season of the show is going to get released soon. There are a lot of speculations on who will become part of the season. The fans are also eagerly waiting for its release. There is also going to be a new host. Find about Dancing with The Stars Season 29 release date here.

The ABC channel on Tuesday, Aug. 18 announced that Dancing with The Stars 29 season will get released on 8 p.m. ET, Sept. 14. Nothing will stop the season from airing because everything is precisely planned by the creators. If you are eager to watch the new season, so do not miss it.

What to expect from season 29 of Dancing with The Stars?

On July 13, 2020, there was a statement on Twitter released by Bergeron that he is going to leave the show. There was also an official announcement from ABC and BBC Studios about Andrews leaving the show. Then the next day Tyra Banks got roped in as the new host for the show. She will also serve as the executive producer of the show.

Some of the members who are going to be part of the show are Sharna Burgess, Peta Murgatroyd, Brandon Armstrong, Sasha Farber, Emma Slater and Gleb Savchenko and many more. They will serve as the pro-dancers of the series. The celebrity Kaitlyn Bristowe from The Bachelorette will also become part of the series. The judges of the show will return for season 29 and they are Len Goodman, Bruno Tonioli, Carrie Ann Inaba and Julianne Hough.

Tyra Banks has vast experience in TV production. She was a part of shows such as America’s Got Talent’ and ‘America’s Next Top Model’. She also is a big fan of DWTS. She shared that celebrities come out of their comfort zones and give great performances in DWTS. So she was really impressed by that. The TV veteran stated that she is ready to fill the legacy left by the former host of the show Tom Bergeron. She is also going to serve as an executive producer.

She has a great female prowess and influences in the industry. The creators of the show are praising the new host and executive director. Although they miss the former hosts who were part of the show for many years they are eager to welcome Tyra Banks in the DWTS family.

The show is one of the popular shows on TV. The judges receive a lot of money for their appearances. The winners of the show also get a lot of price money for their performances. It has got a higher share of likes from elderly viewers than any other show. Many contestants who were part of the show have become famous personalities in the industry because of their sizzling performances.

We do not know who will be the celebrities paired up with professional dancers. However, we expect that the season is going to be great. So stay tuned.