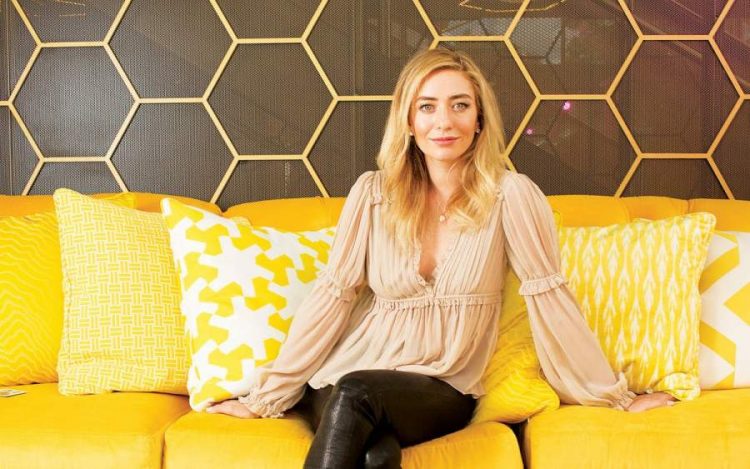 The famous dating app called Bumble is getting ready for the initial public offering which may begin early next year. This is an app that helps the woman to make the first move in dating. It is seeking the amount of $6 billion-plus IPO as per Bloomberg. It is also one of the latest apps to jump into the IPO market. Moreover, other brands in the list that have opted for the IPO are Airbnb Inc and Doordash Inc.

The app is talking with its banks. So till now, nothing is certain yet. The private equity firm called Blackstone Group Inc purchased a majority stake of Bumble the previous year. The value of that deal was $3 billion. But the company is keeping everything private for now. So we have to wait and see what happens. Some of the other investors are Bessemer Venture Partners, Greycroft and Accel.

Bumble is a social application that works based on location. It helps people to communicate with each other who are wishing to date and also to search for friends. In the category of heterosexual matches, only the female can make the first step to contact the male of their choice which is unlike other dating apps. The users will be able to sign up with the help of their phone number or Facebook account. There are many options for searching for a match in the app. There is a mode called the BFF mode.

The founder of this app is Whitney Wolfe Herd who created it. Formerly, she worked as the co-founder of Tinder. Herd has defined Bumble as a feminist dating app. On 2019 the user base of the app was 5 million and it became the second most dating app after Tinder in the US. According to a survey, 46.2% of the users of the Bumble are female.

The value of the Bumble app according to Forbes is $1 billion. Now the app has more than 100 million users all over the world. The headquarters of the company is in Austin, Texas and seventy employees are working for it. On 2019 the in-app voice and video calls got enabled in the apps.

So this company has huge scope to develop because it is the second-best dating app in the world. Many ideas of the app have become a success. The plan to opt for IPO can benefit the app in many ways.

We will get more information on this topic next year. But the app may delay their plans too.

Also read: 9 Best Dating Sites To Help You Meet ‘The One’