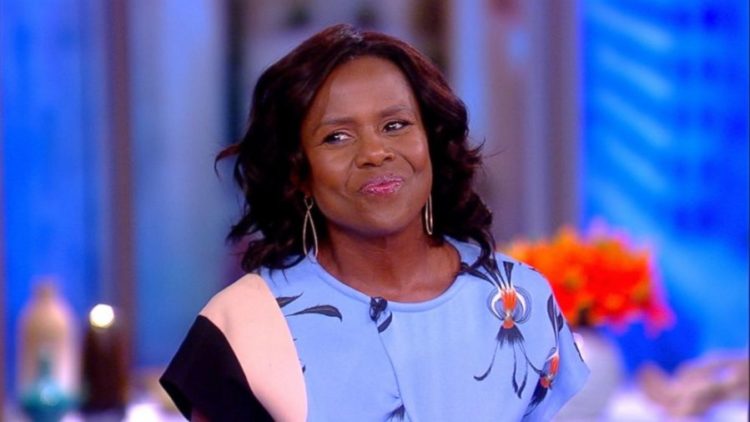 Deborah Ann Roberts, professionally known as Deborah Roberts, is an American television journalist who rose to fame for her colloquial method of presentation. Moreover, she is a presenter for the ABC News division of the ABC broadcast television network. Recently, the journalist has stirred excitement in social media after posting her pictures in a bikini.

Who is Deborah Roberts?

Deborah Roberts was born in Perry, Georgia, on 1960, September 20th to Benjamin Roberts, and Ruth Roberts. As of now, Deborah’s age is 60 years old. She has done her schooling at Henry W. Grady College of Journalism and Mass Communication at the University of Georgia.

Moreover, she also has a Bachelor of Journalism degree from the same university in 1982. In 1992, for her contribution and her reach in the realm of journalism, the university awarded her with the University of Georgia Distinguished Alumnus Award.

Career As A Journalist

However, in 1990, she successfully joined NBC as a general-assignment reporter. In 1995, she then moved to ABC News as a correspondent. She also contributed to many other things including Good Morning America, Primetime, Nightline, etc.

Who is Her Husband?

Roberts currently resides with her husband. So who is her husband? Deborah Roberts’s spouse is Al Roker. He also is a journalist, weather broadcaster, actor, author, and television broadcaster. Both the couple married each other in 1995, in September. Moreover, she has two children with him, one daughter and a son. Also, she has a stepdaughter from her husband’s prior marriage.

Latest Pictures of Deborah Roberts on Her Swimsuit

The journalist stepped outside with her husband this weekend and we cannot stop gaping at her. Deborah Roberts was spotted wearing a bikini. She looked phenomenal, moreover, both couples were enjoying their personal time intimately and happily.

To see the pictures of the journalist sporting a bikini, you have to head to her Instagram account. She posted those pictures of her vacation on her official account.