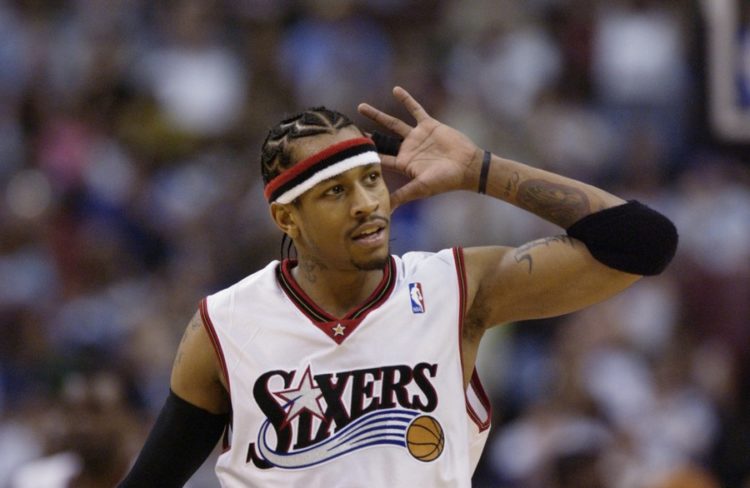 National Basketball Association has always remained in the spotlight for various significant events. Presently, two young NBA players are making history for their respective teams. At the same time, they are also proving to be dangerous threats from the three-point range. If you have an idea about how we play basketball, you will know that it is pretty difficult to shoot from the three-point line. So while some players struggle to shoot from beyond the three-point line consistently, other players find ways to excel with that same kind of shooting. At times, some of them also set records.

Today, we will discuss two of those players who have set a record score in the recent matches of the NBA on the same night.

As per the news, two franchises saw their players set single-season records on the same evening. However, surprisingly, the players who set these records are now in their second season in the NBA. Do you know who those players are?

Those star players are Desmond Bane of Memphis Grizzlies and Saddiq Bey of Detroit Pistons. It is more remarkable that they set both these records on the same evening. Needless to say, setting a 3-point record is not at all easy; however, these newbies have indeed performed amazingly. You can also have a look at this video to know how these two future stars performed in the match

Who are Desmond Bane & Saddiq Bey?

Many of you must not have been well acquainted with their identities until now. So we will share with you some of the basic facts about them. Desmond Bane is an American professional basketball player for the Memphis Grizzlies of the National Basketball Association. In fact, Boston Celtics selected him with the 30th pick in the 2020 NBA draft for the first time. He was actually the first TCU player they picked in the first round since 1995.

However, subsequently, the authorities traded Bane to the Memphis Grizzlies on November 25th, 2020. At the same time, Bane had the highest three-point field goal percentage in a rookie season after Stephen Curry.

On the other hand, Saddiq Bey, an American professional basketball player, plays for the Detroit Pistons of the NBA. The Brooklyn Nets drafted him for the first time in the 2020 NBA draft. In fact, the very next day, the Detroit Pistons took the draft rights to Bey in a three-team trade. He is also a gifted player like Bane. Bey had finished fourth in Rookie of the Year voting with three third-place votes. Here is a video that will show why we consider Saddiq Bey as the future star

Needless to say, he has led his team to countless victories. His fantastic performance helped his team gain victory over the San Antonio Spurs. In fact, a few days back, he also scored a career-high 51 points along with nine rebounds, four assists, and three steals. This helped his team win against the Orlando Magic by 134-120. He also broke Allan Houston’s previous record of 191 in that match by scoring the most 3-pointers in a single season.

Usually, highly experienced players set these kinds of records. Therefore, when Desmond and Saddiq did it, it was beyond the fans’ expectations. Needless to say, the 3-point shooting is a necessary part of the NBA. It is what defines offenses for some teams throughout the league. Previously, the Houston Rockets also did everything they could to be better than anyone else in the NBA shooting from deep.

It worked well for Houston at times, and sometimes it was of no help. However, with the amazing performance of young players like Bey and Bane, it is worth noting that the NBA’s future will be in good hands. We can expect them to carry forward the legacy of great basketball players and keep setting higher records in the NBA. One day you might see these two becoming one of the greatest basketball players in the NBA.

So as we conclude, we can say that both Desmon Bane and Saddiq Bey are gifted basketball players. We can well understand that we will get to see great matches in the NBA soon through their present performance.

Also read: 10 Most Popular Sports in The World