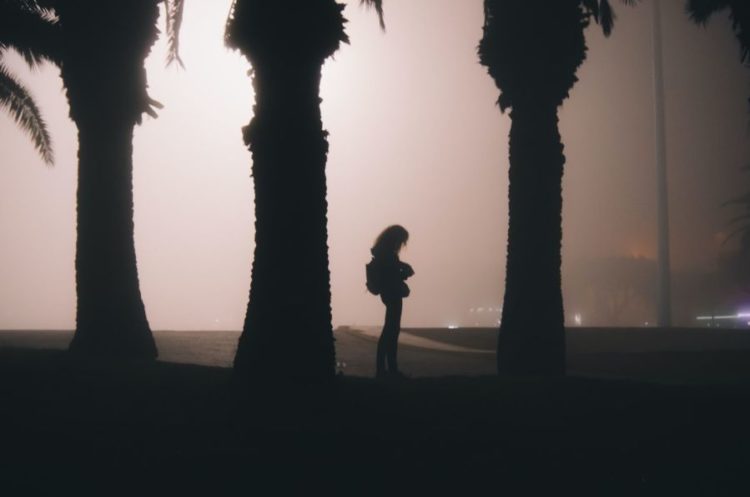 Digital nomad develop many fascinating skills – most can pack up their entire lives in less than an hour if they need to and can then feel perfectly at home in a new city in less than a week. They’re adaptable, able to work in the most ridiculous of circumstances, and if you need advice on finding the best travel deals or evading pickpockets, your best bet is to ask the nearest nomad.

Of course, many of these skills develop out of necessity after terrible things go wrong. With problems solved and lessons learned, digital nomads develop the ability to get through almost anything the lifestyle throws at them. If you’d like to skip the dramas and jump straight to the benefits, it’s important to be aware of the following things:

1. Getting in tax trouble

Before you even step foot out of your home country, it’s worth enlisting the services of the best tax accountants you can find. Every country has its own tax residency rules, so the complicated issue of filing your taxes can get even more confusing if you’re flitting from place to place. With a talented tax agent on your side, however, you can avoid the bone-shaking horror of being hit with fines, astronomical tax bills, audits, and in the worst cases, tax evasion charges.

Did you know that public displays of affection between non-married couples are illegal in Dubai? And until recently, it was illegal to take photos without permission in railway stations in India (this ban was lifted in 2018). It’s important to remember that every country has its own set of laws, they can change from year to year, and many things that would be innocuous in your home country are illegal in others.

During the pandemic in Vietnam, drone photographers went viral with beautiful footage of the eerily quiet streets of Hanoi. However, as French traveler Benjamin Brière learned, taking the same approach in Iran can get you a lengthy prison sentence. The lesson here is to always check the local laws as you move from place to place.

In many parts of the world, travelers are targeted for theft, scams, and even mini-kidnappings in which you’re taken to an ATM and forced to hand over everything you have in your account. These occurrences are generally rare, but if you’re not prepared for them and if you don’t understand the preventative actions to take, you put yourself at greater risk of becoming a victim.

Once again, education and preparation are key – join the local expat groups of any country you’re planning on visiting, and in general, keep abreast of the tactics being used by thieves and scammers.

If you’ve grown accustomed to the commercial availability of pot in California and then travel to Asia, the Middle East, or even Australia, you may be shocked to discover that possession of marijuana can come with major consequences in other parts of the world. While many digital nomads make light of drug use, there’s no getting around the fact that you’re going to have a safer and less stressful experience if you’re not messing around with illegal substances.

Take action on the four points listed above, and you’ll be paving the way for a happy and fulfilling nomad life that’s free of at least some of the scary things that can happen on the road.

What Makes Up a Healthy Morning Routine?

Why Headband Wig is So Famous

9 Ways to Style a Tank Top for Summer