Disney’s Cruella Release Date, Plot, Cast and All We Know

by Surjeet
in Entertainment
3 min read
0 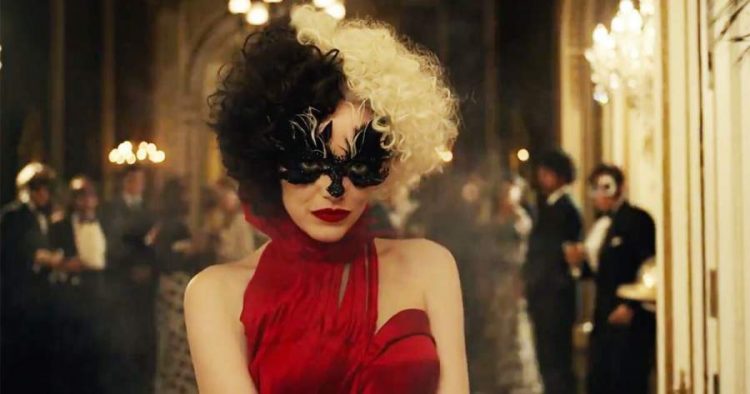 Cruella is the upcoming crime comedy film from Disney based on the character called Cruella de Vil. She was the villain of the film The Hundred and One Dalmatians. The director of the film is Craig Gillespie. Emma Stone is going to act as the Cruella De Vil in the film. The film is set to release soon. The producers of the film are Andrew Gunn, Marc Platt and Kristin Burr. Therefore get ready to watch the origin story of Cruella the women who gets obsessed with the furs of Dalmatians. Know all the details of the Cruella film here.

When will Cruella release?

Cruella is set to release on May 28, 2021, by the Walt Disney Studios Motion Pictures. The trailer of the film also has released that showed young Cruella aspiring to be a designer. Therefore stay tuned for the film.

What is the plotline of Cruella?

The film is set during the 1970s London. We get introduced to the young fashion designer Estella de Vil. Also, she becomes obsessed with the coat of Dalmatians. After that, she changes into a ruthless woman who becomes known as Cruella.

The film will give us a chance to see how a woman can become bad enough to steal a bunch of puppies and make a coat. In this film, she will be known as Estella which is her real name. She tries to make a name for herself in the fashion industry as she works for the head fashion designer Baroness von Hellman. As she slowly becomes Cruella she ruffles the feathers of high society by wearing statement clothes. In the trailer, we saw her riding hot-wiring cars, graffiti-laced public fashion shows and even blowing up a building. In the film, Cruella will become messy, complicated and finally a most feared villain.

What did Cruella do in The Hundred and One Dalmatians?

The character of Cruella first introduced in the film in 1961 in the classic 101 Dalmatians. She appeared as the chief antagonist of the 101 Dalmatians where she hatches a plan to steal the newborn Dalmatian puppies to create a coat. This act of hers made her into one of the worst villain ever created by Disney. Then a live-action film of 101 Dalmatians released where Glen Close played the role of Cruella. She got nominated for a Golden Globe award for that role. After many years Disney has made the origin story of this famous villain so many are eager to watch it.

Disney’s Cruella is going to be a great entertainer. So get ready to watch the film.