Doreen Lioy: The Spouse of Richard Ramirez, The Serial Killer 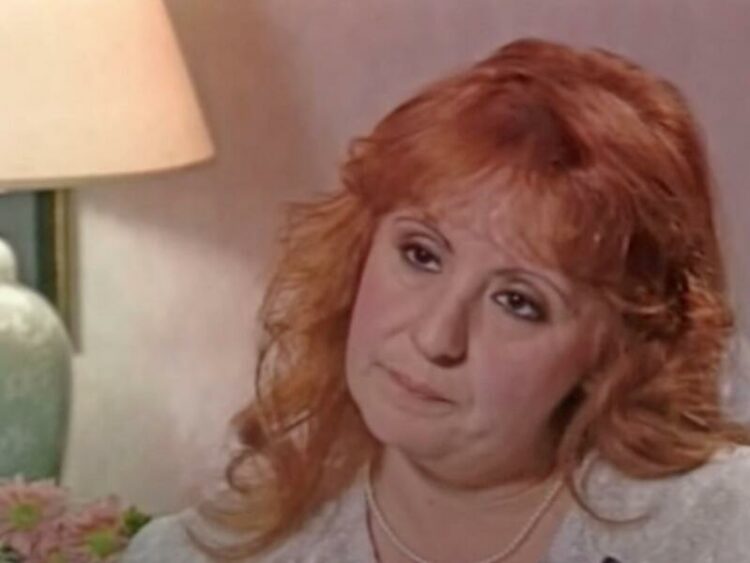 If you think that your life is the most interesting one, then you might not have heard about Doreen Lioy. Doreen, born in California, USA began her life as a normal magazine editor. However, her life started to change after her marriage to Richard Ramirez. If you search the internet to know about Ramirez, then you would be stunned. However, for the readers of this article, an internet search is not required. Let me tell you that Ramirez is an American serial killer. In fact, various media sources named him the Night Stalker and Valley Intruder.

How Doreen And Ramirez Came Closer?

As far as the husband of Doreen Lioy is concerned, he was charged with heinous crimes including attempts to murder, murder and sexual assault. He was sentenced to death, after being found guilty of murdering 13 people in the mid-1980s. In California, he generally targeted innocent people when they were sleeping.

However, during his trial days, Ramirez accumulated some “fans” across the US. In fact, these fans wrote letters to him. Doreen was one of his fans and she wrote love letters to him for 11 years. In fact, during his time in prison, Doreen wrote almost 75 letters to him. Moreover, since 1985, she visited him in the prison multiple times, before finally marrying him in 1996. In fact, the venue of their marriage was San Quentin State Prison in California. However, doreen firmly believed that her husband was innocent, despite the pieces of evidence against him.

Doreen Lioy, the spouse of the Night Stalker, breathed her first in the year 1955, in Burbank, California, USA. However, we do not have much information about her early life and educational background. All we know is that she was a good student, who chose journalism as her career.

In the late 1970s, she joined Tiger Beat, a magazine company as an editor. In her career, she met various budding celebrities and groomed them.

Her Wedding To Ramirez

Doreen Lioy realised her attraction to Ramirez after he was arrested in 1985. In fact, she firmly denied believing that he was involved in various heinous crimes. Evidence against Ramirez suggested that he did strong crimes like stabbing someone multiple times to death and cutting off someone’s head. He even cried “Hail Satan” during his trials, which brought charges of Satanism against him. But Doreen denied believing in all these.

He made multiple women fans for him during his trials. Doreen was one of his fans and she wrote love letters to him for 11 years. In fact, during his time in prison, Doreen wrote almost 75 letters to him. Moreover, since 1985, she visited him in the prison multiple times, before finally marrying him in 1996. In fact, the two used to meet at the prison 4 times a week. She also defended him publicly, which earned her public criticism. Finally, she earned permission to marry him in the San Quentin State Prison in California.  The marriage took place on the 3rd of October 1996.

Though Doreen Lioy married Ramirez, their relationship was a short one. In fact, before his death, the two did not meet for a long time. It is guessed that she was shocked to know that he murdered a 9 years old girl in 1984. In 2009, she separated from Ramirez and he died of blood cancer in 2013. Since then, Doreen has remained away from the public sphere and lives a private life.

Also read: Hello Wordl: All You Need To Know About The Wordle Alternative