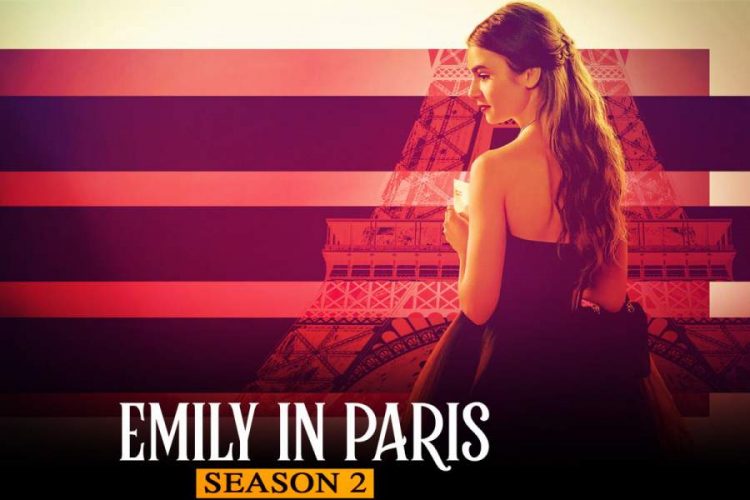 Emily in Paris is a popular comedy-drama on Netflix that has received a lot of fan following. It is also in the Golden Globes nominations. The creator of the series is Darren Star. The first season of the series premiered on Netflix on October 2, 2020. Now the series got renewed for season 2 and the fans are waiting for it to release. Emily in Paris season 2 is going to be interesting. The romance and beauty of Paris will get presented to us again. Therefore stay tuned for the series.

Know all the details about the wonderful series here.

When can we expect season 2 to release?

The filming for season 2 of Emily in Paris will begin in April 2021. It will continue through the summer. So we can expect the series to release next year. On November 11th 2020, Netflix confirmed the renewal status of season 2. The cast members came together to say the word Deux which means two in French.

What is Emily in Paris about?

The story is about Emily who is an American woman in her twenties moving to France for her career. She gets an unexpected job opportunity to give an American point of view to a venerable French marketing firm. As an employee of the company, she tries to adjust to the cultural clashes. She also finds new friendships and love that makes her hard to balance her new life. Moreover, she also learns a lot about the new culture and fashion in France.

What can we expect in season 2 of Emily in Paris?

The creator Darren star gave some clues about what the plot of Season 2 will be. In season 2 we will see Emily becoming more part of the new world. She will change into a proper resident of the city. We will see her getting more clear and ready to explore and learn new things. She will have a better life in Paris.

The story will also deal with the romance between Emily and Gabriel. As the two have accepted their attraction for each other season 2 will show more about how they will handle the relationship. But there is Camille the ex of Gabriel who is still on to him. She may try to create some problems for the budding romance. There may be a love triangle and some awkwardness for the new couple.

Who will return for season 2?

He is also the love interest of Emily. Then other cast members such as Samuel Arnold as Julien, Bruno Gouery as Luc and Camille Razat as Camille will come back to reprise their roles.