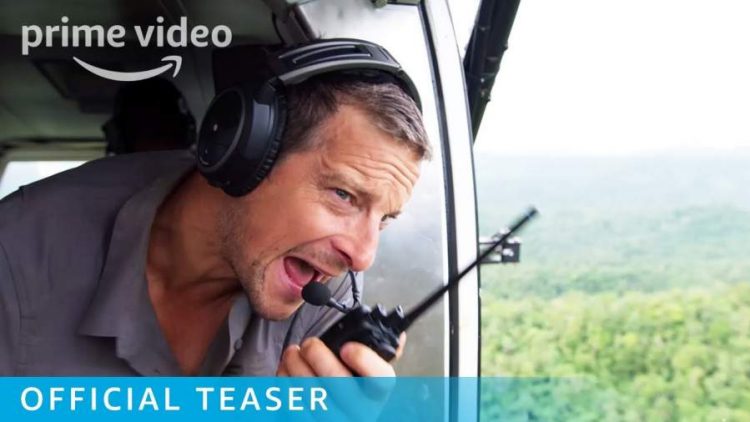 Eco-Challenge is an upcoming reality show. It is an adventure show where people have to participate in a multi-day race. The contestants will be in teams of four and five and they have to go through all the odds to win the game. The show started in April 1995 and continued till April 2002. Now the race is going to happen on Fiji. The docu-series will release with the title World’s Toughest Race: Eco-Challenge Fiji. The producer is Tim Powell and executive producers of the series are Mark Burnett and Lisa Hennessy. Mark Burnett is a well-known name because he is the one who started the original show on April 1, 1995. Know about its release date here.

The adventure show will release on Prime Video on August 14, 2020. Bear Grylls the man who has gone through many adventurous trips and survived in worse conditions is going to present the show. Many people are going to star in it. Let’s see who is going to win the race against time in Fiji.

Know about the Eco-Challenge

The Eco-challenge show is a forerunner of reality shows today. This show paved the way for many reality TV shows such as The Contender, Survivor, The Apprentice and lot more. The creator of the show is Mark Burnett. He got inspired by reading real-life adventure trips by fearless people. Then he started a team and joined in many race events. Then he got an idea to make it into a show.

The teams in the Eco-challenge will consist of both male and female participants. They have to race without a pause for the whole day. They also have to undergo some activities like trekking, horseback riding, canoeing, scuba diving, mountain biking and lots more. At first, there were five members in a team however now it got reduced to four members.

What will happen at Fiji?

In the show, the competition will be between sixty-six teams from thirty countries. They will have to race for eleven days. The terrain of the race is hard and difficult. It will test the endurance level of all the members of the team. In Fiji, there are a lot of mountains, jungles, and ocean so they have to tread wearily as the race will consist of a lot of challenges. The show is going to have ten episodes hosted by the forty-six-year-old adventurer Bear Grylls.

The Man Vs Wild star Bear Grylls is ready to host the show as he loves adventures. The title of the show is aptly given as World’s toughest race because the strength and other qualities of the racers will get tested like never before. The show is happening on a large scale so the expectations are high. This reality adventure series will become famous because the audience would have never seen a race like this in their lifetime.

World’s Toughest Race: Eco-Challenge Fiji will show us what it likes to go on an adventure race. There is no rest and sleep in this race because for ten days the racers will only focus on winning. Their eyes will be on the prize.