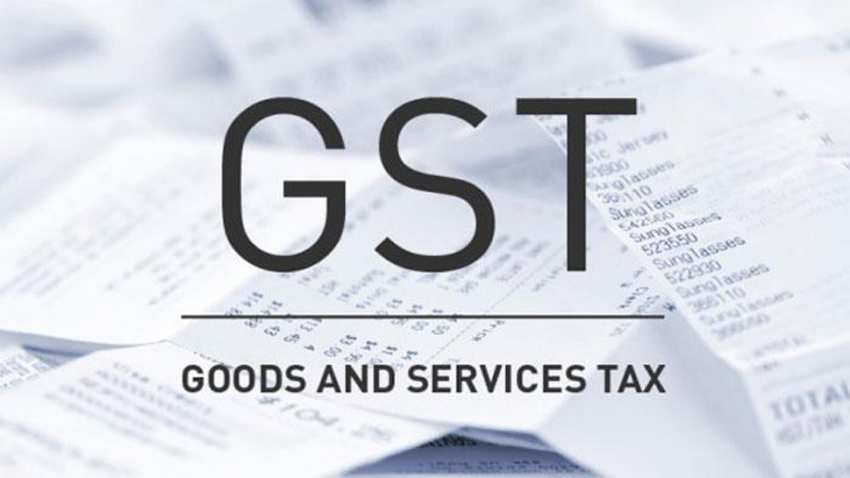 In July 2017, Goods and Services Tax (GST) was introduced to bring uniformity in the indirect taxation system, so that the challenge faced by businesses owing to the multiple taxes could be mitigated. GST benefits included getting rid of multiple taxes and ease compliance, along with bringing transparency into the entire system.

It was anticipated that the implementation of GST would not only simplify the tax collecting framework of the country but will also give a major boost to the GDP growth as well as revenue receipts of the Government.

As it would ease compliance, the general feeling was that it would increase tax collection significantly. However, it was not to be.

What is the Issue?

On 1st February 2019, Piyush Goyal presented the interim Budget. As per the Budget, the GST collection target was brought down to Rs. 6.44 lakh crore from the earlier Rs. 7.44 crore.

There was a shortage of Rs. 1 lakh crore between the budgeted estimate (BE) revenue and the revised estimate (RE) revenue of Central GST (CGST).  Reports say that the actual CGST revenue is 25% lower than the expected revenue.

Related read: Which taxes have GST replaced, and why?

This mismatch between BE and RE is not a sudden event. Experts and analysts were expecting a shortfall of such kind, primarily because of the constant changes made in GST provisions by the GST Council.

Reports from the Ministry of Finance reveals that from April-November 2018, the monthly average CGST was as low as Rs. 3 lakh crore.  However, throughout this period the Government maintained its stance that the execution of GST is in the process of stabilization and collections would increase with time.

Chances are that there might be some deviation in the tax collected from the states. It must be noted that some of the states showed a major deviation from expected and actual tax collected. It’s mostly the big states that are failing to reach the expected figures of the collection.

A drop in tax collection is also attributed to the confusion surrounding GST registration and the technical glitches arising while paying GST. Another reason could be the recent cut in Goods & Services Tax rates on 23 goods and services. Applicable from 1st January 2019, the move added towards a dip in taxes collected.

Why is this A Problem?

The Goods and Services Tax revenue shortfall is a cause of concern. This is because, in the interim Budget, the Government has announced several policies related to farmers and other sections of the society. However, given the dip in collections, implementing these measures can be challenging.

Also, if states fail to meet about GST revenue targets, the center has to compensate for the same, putting more pressure on the exchequer. In such a scenario, the Government will find it difficult to execute several policies, with budget allocations in some witnessing a major cut.

The Government will not want to take such a move, particularly with the general elections around the corner.