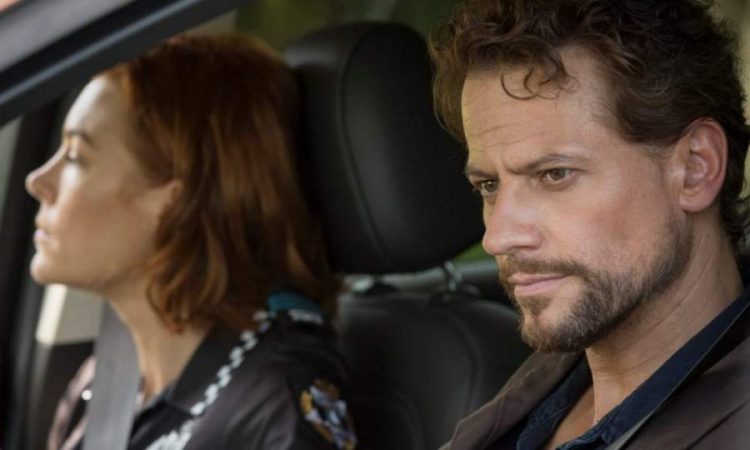 Harrow is a popular Australian television series that premiered in ABC in 2018. The second season of the Harrow released in 2019 and the third season released on 7 February 2021. The main protagonist of the series is Dr Daniel Harrow and this role played by actor Ioan Gruffudd. He is a forensic pathologist who does not abide by the rules. Also, he has a lot of empathy for the dead people and victims of crime so he tries to bring them justice.

Here is the storyline of season 3 for you.

What is Harrow TV series about?

The Harrow traces the life of Dr Daniel Harrow, a forensic pathologist. He is unique from his colleagues because of his total disregard for the rules. But he is a talented man. He also has empathy for the dead so he solves most complex of cases. Harrow bends lots of rules as he could to help the victims. Therefore most of the times he precisely narrates what could have happened to the victims to the surprise of his colleagues. But he also holds a dark secret that comes back to haunt him.

What happened in season 3 episode 1?

The title of the first episode of season 3 is The Mother is Always Certain. The director of this episode is Tony Tilse. The story starts with the uncovering of the dead body of a boy supposedly the son of Harrow. Fern gets to hear Harrow and Nicholas talking about the dead boy so she finds out that he is her step-brother. Harrow gets very confused and disturbed so he spends time on the dead body of a homeless man and he takes his pet rat. Then he goes to Steph’s house but he does not get to meet Fern. But Callan informs him that Steph will likely move to the west for a job.

After that, he gets back home to feed the pet rat. Then he finds out that the rat had bit the person who killed the homeless man. He goes to search for the attacker and discovers that he is a young boy. The father of that young boy is an abusive man. The authorities arrest the young boy and the morgue gets a new boss.

The first episode of season 3 was very suspicious from the start. Harrow comes to know about his lost and dead son and it disturbs him. But he tries to solve the case eventhough his mind is in turmoil. As each episode releases, we get to uncover something of Harrow himself.

When will the episode 2 of season 3 release?

The season 3 episode 2 will release on 14 February 2021. The director of that episode will be Ioan Gruffudd and the title of the episode is “Damnant Quod Non Intellegunt” (“They Condemn What They Do Not Understand”). Dr Harrow will deal with a new case in this episode and more details of his life will get revealed.

Harrow season 3 is going to be more thrilling than the former seasons. So stay tuned for it.