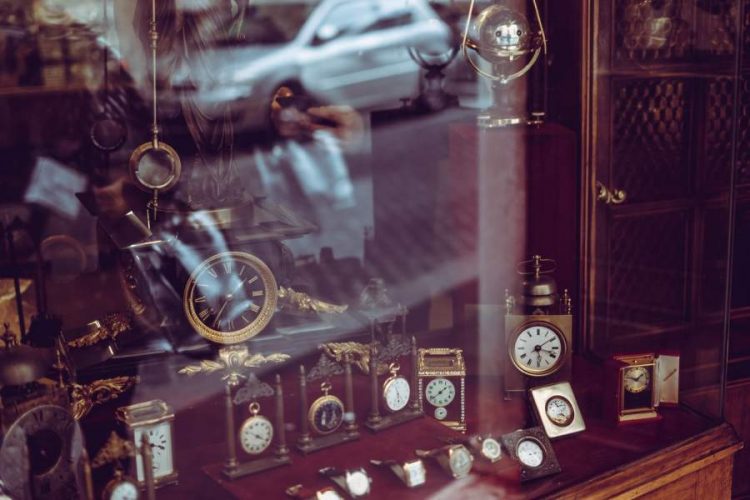 Among the most common luxury market concerns is usually determining the watches that are likely to increase in value. Even though it would be good to have a magic formula, there is no way of telling what could happen in the times ahead for these luxury watches. However, information from records is a good way of knowing what could happen in the foreseeable future of these watches. An informed projection gives a rough idea of the timepieces likely to appreciate in value. Nonetheless, there are multiple factors involved during the acquisition of watches.

For example, if you can buy a high-end watch below the retail price, you already have a good start. Given that the market for luxury watches if fueled by demand, the general rule applies where the rarer it is, the better its value. A watch is likely to increase in value if there are only a small number of released pieces. Here are some brand models that will help you gain a better understanding of the watches that are projected to maintain their value.

Categorized among the most collectible high-end watch brands globally, Audemars Piguet is famous for its fine design and love for detail. The Swiss watchmaker is an all-rounder, although its 1970 design is a favorite offering of all its items. The Royal Oak was designed by Gerald Genta, a legend in the watchmaking business.

Audemars Piaget was among the first brands to make a stainless-steel luxury sports watch. The most collectible of the entire Royal Oak line, also known as Extra Thin, is Jumbo. These original watch models have significantly increased in value. It is still crucial to exercise patience as this trend does not imply that the Royal Oak line or even Audemars Piaget models will increase in value at once.

Known for a few unique watch designs coupled with distinguishable details, Patek Phillipe watches have taken the lead in the wristwatch business since their introduction in 1868. Vintage and pre-owned models are a sure bet for their robust performance and distinctive characteristics.

The line now includes a wide selection of utilities and materials, although every run retains low quantity productions, developing high market demand. The prices of the Patek Philippe Nautilus are expected to appreciate the time given the continuous rise in demand. This is due to the fact that the firm sustains the same trend of manufacturing luxurious timepieces in a limited lot.

Rolex is a no-brainer on its position in the market for luxury watches. These timeless pieces are constantly in high demand with significant appreciation in value. However, there is a difference between the watches in this brand, and their increase in value also varies. Just like with the majority of the brands, the sports watches from Rolex do a lot better at auctions depending on their specifications for higher technical conditions. Vintage sports watches from Rolex always hold or gain value with time.

The first Rolex Daytona generation was released in the 1960s and had a slow performance. Generally, its exotic dials were seen as less appealing until the famous actor, Paul Newman, wore the piece. It significantly increased the demand and buss around this watch, which continues till date. Rolex Daytona usually has a purchasing queue as it is a must-own sort of brand.

You will find a reasonable investment return on any Rolex Daytona. As much as the vintage models are a viable investment choice, you could also consider the contemporary versions released from the later 1980s. Such stainless-steel model watchers have a solid performance and proceed to appreciate in value.

The Rolex GMT Master was featured on the scene back in 1954. It held an alliance with Pan American airlines, which showed its effectiveness for changing time zones and air travel. The GMT Master II was the second version of the luxurious sports watch. It was released in the 1980s and was much easier to adjust the dial during movements across time zones.

These models are highly coveted and functional. Three latest GMT Master II released in 2018 have started attracting twice their retail cost on the preowned market.

Also read: How to Choose the Perfect Watch Gift for Him: The Ultimate Guide