How The Coronavirus Outbreak In China Is Affecting The World Economy? 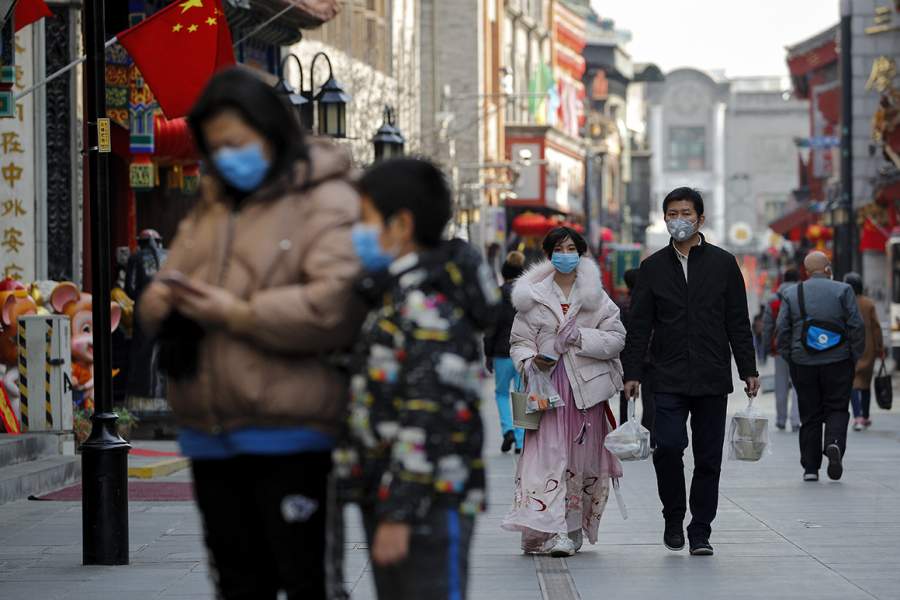 For so many days we are hearing about Coronavirus and its outbreak in China. It has also taken the lives of many people until now. Not only the lives of the people are getting affected due to this, but also it is affecting many other things also getting affected due to the spread of the coronavirus epidemic. Shops and factories are getting closed; supply chains are disrupting, no preparations for Chinese New Year as of now and above all a bad hit at the stock markets.

Here we have listed down some of the things which are getting affected due to the outbreak of Coronavirus in China.

1. Most of the offices, factories, restaurants are closed

It is not only the stock market that has received a hit. Chinese consumption has also fallen after the outbreak of the Coronavirus. New Year event has been cancelled; tourist attractions and cinemas are closed. About 2,000 Starbucks were closed, hundreds of McDonald’s restaurants, 130 Uniqlo shops, and all the Ikea stores.

2. The travel industry has also been adversely affected

The travel industry has also taken a bad hit. Several countries have also issued several warnings about China. Even some airlines have also suspended flights to China. Lufthansa and its subsidiaries Swiss and Austrian Airlines cancelled their connections to and from Beijing until February 29. The Chinese authorities have requested their population to postpone travel abroad and prohibited domestic travel groups.

Als0 read: Chinese President Xi Jinping Advised Not To Handshake Or Hug To Avoid Getting Infected With Coronavirus

3. Disruptions in the supply chain

The breakout of the Wuhan Virus has also disrupted the global manufacturing supply chains which are especially affecting the car industry. For example, the world’s fifth-largest carmaker, Hyundai is about to close all its factories in South Korea because it is running out of components made in China. Even the carmakers in Europe and the US are also about to shut down their operations.

In Germany also, carmakers such as VW and BMW have announced the temporary closure of their production plants in China. They are expecting to resume their production next week following guidelines from authorities. However, those plans could be reviewed if the coronavirus continues to spread.

Analysts are already comparing the current epidemic to the 2002-2003 Severe Acute Respiratory Syndrome (SARS) outbreaks that caused about 800 deaths in China. The global cost from SARS was estimated at $33 billion or 0.1% of world GDP in 2003. Most of them are saying that the impact of the current virus outbreak in global growth could be bigger this time as China now accounts for a larger share of the world economy.

Als0 read: Now Indian Can Travel To Malaysia Without A Tourist Visa All Year in 2020