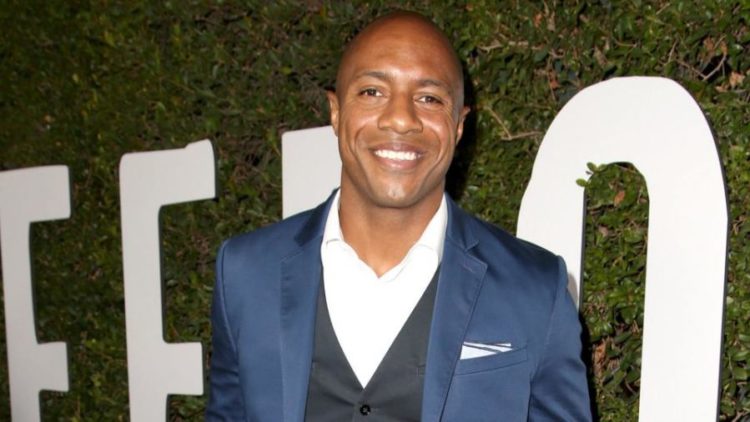 Ben Simmons has been receiving lots of comments from people lately. Usually, the comments are unfavorable. But Jay Williams came forward to support him. He knows that Simmons had a hard time. Plus, Simmons did not play basketball for a year and got himself traded from the Philadelphia 76ers after an issue with the team. He never suited the Nets, and many also started to call him soft. Further, he was also called a thief for taking money and not working for it.

But former NBA player Jay Williams and ESPN Analyst had enough of people bashing Simmons. So he said, “I want to see Ben Simmons win”.

Williams admits his mistake of wronging Simmons once

Simmons became the target of many people, and at one time, Williams also criticized him. Along with him, many popular people also said bad things about Simmons. For instance, Former Indiana Pacers star Reggie Miller bashed him recently by saying, “man up”. Simmons was about to play for the team, but he backed due to a bank injury.

Miller tweeted, “Cmon MAN!!! Out for Game 4 when it was rumoured you would make your debut. This dude has ZERO competitive [fire]”. He also added, “As small a chance as the Nets have to come back in this series, you still have KD and Kyrie; all you need is to win ONE game and take it from there.. #ManUp”.

Then ESPN’s Stephen A. Smith ranted that Simmons was stealing money. He also said that he was not doing anything. But Williams was not severe like these people. He only joked about Simmons’s clothes, but he admitted that he was wrong to say that.

Now Jay Williams shared that something is going on with Simmons mentally. So he had enough of people making fun of him. They are using his silence to tell anything about him. So he asks people to stop criticizing the player. On Wednesday, he posted a tweet regarding “No more criticizing Ben Simmons”. He also shared a video speaking about it. In the video, he asked people to leave the negativity and asked them to support the player instead. He wants people to think about his mental health of Simmons and stop polarizing him with bad statements, jokes and clicks. In the end, he wants all to be better.

No more criticizing Ben Simmons. Leave the negativity alone and let’s rally around him to support his mental fight instead of cutting him down for polarizing statements, clicks & jokes. Let’s be better.. & I am talking to myself as well. No more. Enough. Let’s all be better. pic.twitter.com/oglCV5WLRA

Now he is protecting Simmons from bad comments. Williams said, “I had some very serious conversations yesterday. “After those conversations, I am on this platform to tell you that I am all about protecting Ben Simmons right now. I’m sure I’ll hear a lot of flak from many people. I’ll be honest with you; I don’t give a damn”. He ended by saying, “I want to see Ben Simmons win”.

What are the prospects for Simmons?

Simmons’s desire for the team Nets is always questioned by people. So can the Nets trust him this time? Will he play for the team? Simmons is a great defender and a point guard. He is a two-time All-Defensive player and a three-time NBA All-Star.

We have to wait and see what Ben Simmons will do for the Nets or any other team he plays for. He has lots of potentials.