iPhones without USB adapters are banned in Brazil 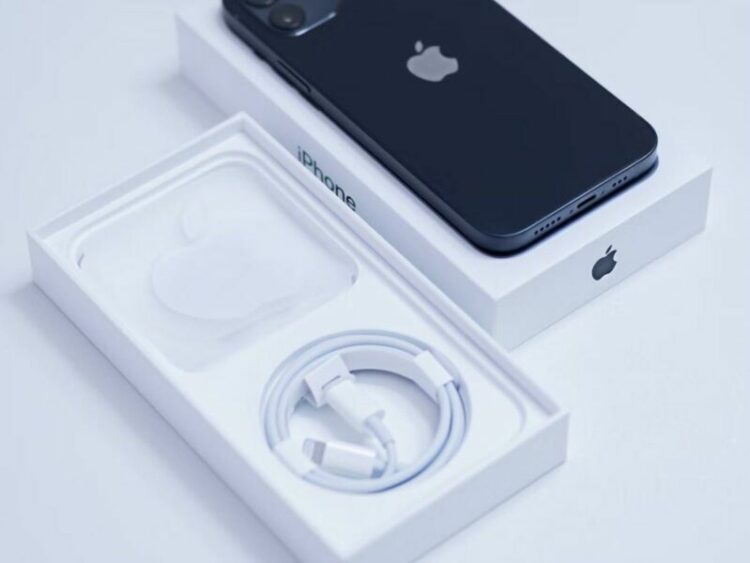 According to reports, Brazil has outlawed the selling of iPhones without a power adaptor.

According to the Brazilian consumer watchdog Senacon, Apple is discriminating against customers by offering a “incomplete product”. They are doing it by not included power adapters with new iPhones.

Apple will contest the order

According to Apple, people are aware of the different alternatives for connecting and charging their devices.

In a statement to Reuters, the business said it would cooperate with Brazilian authorities to “resolve their concerns,”. It at the same time also noted that it has previously prevailed in court cases in Brazil regarding the matter.

The fine and prohibition on sales of iPhones without USB power adapters were announced just one day before. However, Apple unveiled its new iPhone 14, 14 Pro, and Apple Watch Ultra.

It claims that the sale of the iPhone 12 and all subsequent models breaches consumer law because they don’t include chargers.

With the release of the iPhone 12 in 2020, Apple discontinued including power adapters and headphones in iPhone packaging.

Apple’s vice president of environment, policy, and social initiatives Lisa Jackson remarks that  “Sometimes it’s not what we make, but what we don’t make.” She said at the company’s 2020 September keynote.

It claimed that there was no proof that getting rid of chargers was better for the environment.

By switching to USB-C cables and chargers, the corporation could reduce e-waste and lessen its environmental impact, Senacon suggests.

Earlier this year, the European Union reached a tentative agreement on proposals to impose a standard USB-C charging cord for portable electronic gadgets.

A power adapter should be included with the purchase according to the statement. However, the phone cannot be used without one, making the package “incomplete.”

As a result of the change, the organization noted, consumers and third-party suppliers are now responsible for iPhones without power adapters.

A representative of Apple told Reuters the company. He would engage with Senacon to resolve their concerns while appealing the verdict.

“We have already won multiple court judgments in Brazil on this topic,” Apple stated. He added, ” We are convinced that our customers are aware of the various options for charging and connecting their devices.”

Also read: Top Reasons why Razer Microphone is a Good Investment for Students