Is Rohit Sharma’s Captaincy to Blame for India’s Loss to Pakistan? 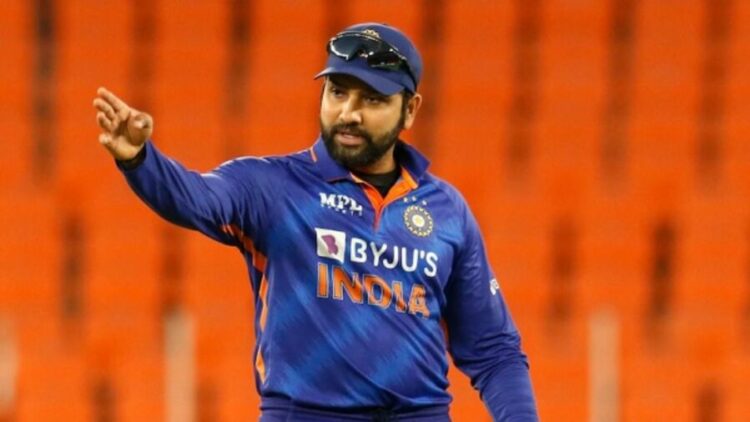 India’s skipper Rohit Sharma’s captaincy has come under heavy fire after his intransigent choice. It caused India to lose to Pakistan in the recent Asia Cup 2022 thriller by five wickets. In the current Asia Cup 2022 Super 4 match, India was humiliated by longtime rivals Pakistan by a score of 5 wickets.

Highlights of the India vs. Pakistan Super 4 match from the 2022 Asia Cup show that Pakistan defeated India by five wickets. As a result of India’s poor play and stubborn Rohit Sharma’s captaincy.

On Sunday, September 4, the tight game took place at the Dubai International Stadium. Both teams had started their Asia Cup campaigns a week earlier at the same location.

With a brilliant half-century, Mohammad Rizwan helped Pakistan mount a successful run chase. However, as the match drew to a close. Some subpar fielding in addition to other issues caused India to lose to Pakistan.

The balls flew all over the place and none of the Indian bowlers had any control over them. Allowing Pakistan’s batters to score runs at will. Despite losing so many wickets in the middle stages, former skipper Virat Kohli produced a half-century to help India reach a total of 181 for seven. Asif Ali was given a lifeline when Arshdeep Singh took a straightforward catch off the bowling of Ravi Bishnoi. Putting India’s fielding standards in disarray.

Ali smashed the Indian bowlers for 16 runs in just eight deliveries to exact revenge on them. This aided the lads in green in exacting retribution on Rohit Sharma’s team.

Fans have chastised Indian skipper Rohit Sharma’s decision for continuing to play with Hardik Pandya and Yuuzvendra Chahal. Despite the all-rounder leaking runs on both sides.

Additionally, the Indian team had to maintain an additional fielder within the circle. Since they couldn’t control the over rate. When left-handed batsman Mohammad Nawaz entered the middle of the inning. Rohit Sharma had the option of bringing in Deepak Hooda.

However, the 35-year-old Rohit Sharma’s hesitation lost India a victory. Rohit has also failed to get going with the bat recently. With his lofty starts failing to materialize into a massive score.