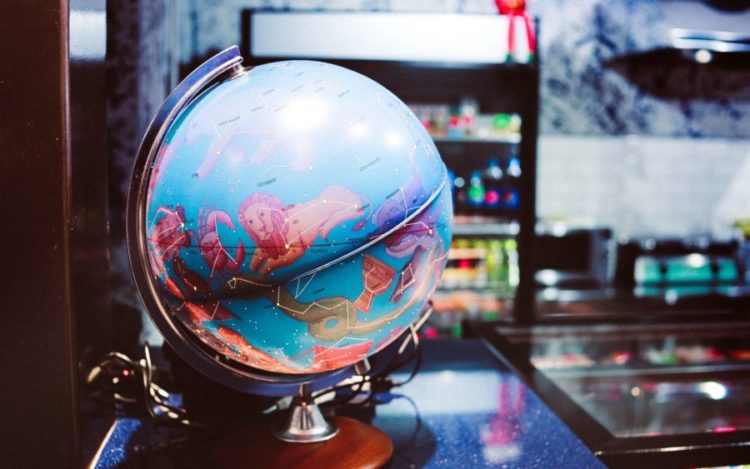 Astrology has been around for a long time, and it has had a lot of influence on the lives of everyday people and some world events. It’s a practice of divination but also an early version of psychology. Modern astronomy has very much changed the way we look at the skies, but the interest in astrology hasn’t changed at all and it’s still a big part of people’s lives. This is true in many cultures, but the most common types of astrology are still based on Zodiac signs.

What is Astrology in the First Place?

Astrology can be many different things for many different people and it varies based on cultural and historic differences. However, the most basic premise remains the same, when you talk about using an astrology site you can find on Truely.com and when we talk about ancient Greek beliefs.

Astrology claims that the position of the stars at the time you were born will determine some of your traits and that your future can be at least somewhat foretold based on this fact. There are also a great many details beyond that, and going in-depth into the practice requires a lifetime of learning.

The Signs of the Zodiac

The signs of the Zodiac are the most important part of western astrology. They are based on the constellations that the Greeks have been aware of and that they’ve described. There are twelve of them and based on the position of the planet at the time when you were born, you get a sign assigned to you.

Each of these constellations and signs has qualities assigned to them and they will affect your personality and some of your traits. There’s also a lot more to it and the Zodiac signs based on the position of the sun aren’t the only ones you should know about.

The moon sign represents your private and hidden side. That’s why it often happens that those who know you well think that your moon sign is actually your sun sign since they get to experience that side of you as well.

The rising sign is a way the opposite of the moon sign since it represents your public persona and the image you display to others. It often happens that those who only know you superficially think that your rising sign is your actual sign. These signs are also connected to your goals and aspirations.

A rising sign is determined by what Zodiac sign was on the horizon at the time when you were born. It’s therefore also called an ascendant. The signs are also divided into four major categories (fire, water, earth, and air) and one of these was on the eastern horizon also makes a lot of difference.

What Does The Science Say

There’s no scientific proof that astrology is true and there have been studies done to figure it out. The studies are made to be double-blind and to allow the participants from different cultures to take part – and regardless of the circumstances, there’s little truth to astrology.

Some discoveries however do prove that there’s some correlation between certain professions and the Zodiac signs that they are usually associated with. This is known as the Mars effect and the idea has been around since the 1950s.

A study done in the 1950s has shown that there’s a correlation between athletic ability and the position of planet Mars that astrology associates with it. There have also been studies that try to disprove this theory and there has been some success on that front.

For instance, the correlation can be explained by simple statistics rather than the effect the planet has on how good you’ll do at sports. That’s because there’s a limited number of signs and planets and connections are somewhat common, but don’t prove causation.

There has been criticism of astrology as long as the practice has existed. It was first criticized by the Greek philosophers, and then by the Church. The criticism continued during the age of Enlightenment when the practice was seen as crude and ignorant. Some of that approach is still seen among the skeptic community today.

The biggest criticism of the practice came about when astronomy was better understood and when it produced a few major breakthroughs in our understanding of the universe. However, even though all of these lines of criticism have existed for millennia, astrology is still popular today.

During the history of astrology, it was always associated with women and a somewhat secret role they had in society. That’s why modern feminism has taken a closer look at the practice and also took a more favorable attitude towards it. It’s usually seen as an area of public life in which women could take agency and have a dominant role.

Modern researchers are taking this approach to astrology and reevaluating the criticism, based on it as well. The feminist role of the practice may have been the source and the reason behind such a harsh criticism throughout history.

Should You Use the Services of an Astrologist?

There is no scientific evidence that astrology works but it’s still an important cultural phenomenon that has stood the test of time. This is true in many different cultures but especially so for Zodiac signs that have influenced a variety of different astrology practices across the world.

It’s also seen as a form of therapy by many that use it and that has a personal bond with their astrologer. Therefore, there’s nothing wrong with using the services of one, especially if you know how the practice came to be and what criticism of it can be found. Don’t take it too seriously and you’ll do fine.