Jasmine Richardson Killed Her Own Family: Know About The Brutal Murder in Love 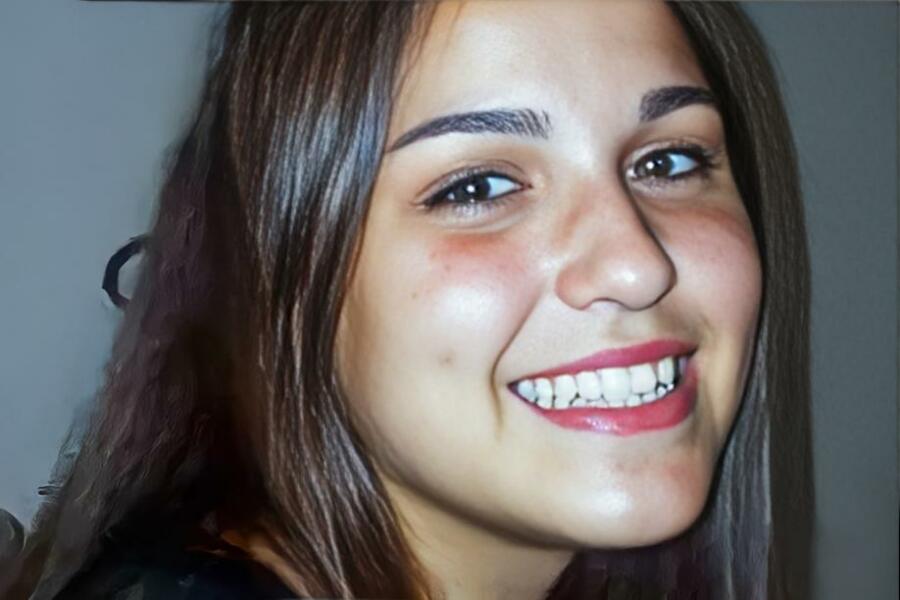 Jasmine Richardson, then 12 years old, planned and participated in one of the most heinous killings of the century: the murders of her parents and younger brother. In the name of love, she committed the act with her “300-year-old werewolf” partner Jeremy Steinke. In actuality, Steinke was a 23-year-old goth enthusiast who guided Jasmine down a dark path.

Initially, authorities thought that the horrific criminal who killed her family kidnapped Jasmine. They quickly discovered that Jasmine was the mastermind behind the tragedy. For Jasmine, the Youth Criminal Justice Act set a maximum term of ten years, which she finished serving in 2016.

Let’s see! Why did a small girl commit such unimaginable crimes? Why was she able to move about freely?

The Significant Change in Jasmine Richardson

Before meeting Jeremy Steinke, Jasmine Richardson was a happy and outgoing girl. She first met him at a punk rock concert. But things changed when Richardson started dating the 11-year-old Steinke, who was 23 then.

As a member of the website VampireFreaks.com and a wearer of dark makeup to make herself appear much older than she was, the goth lifestyle immediately attracted Richardson.

Richardson had a more wholesome upbringing than Jeremy Steinke had. Students at school bullied him. Steinke’s girlfriend and his alcoholic mother both assaulted him. Also, he previously tried to commit suicide before he met Richardson.

Steinke created a complex identity from the age of 13. He declared himself a “300-year-old werewolf” while wearing a vial of blood around his neck.

Jasmine Richardson’s parents, Marc and Debra, forbade their daughter from visiting Steinke after learning about the relationship.

Motive, A Plan and The Follow-Through

But Jeremy Steinke and Jasmine Richardson were in love.

Richardson reportedly came up with the idea for the plan first, per police reports. She informed Steinke via email that she had a plan.

She wrote, “I kill them at the beginning, and I live with you at the end.”

Jeremy Steinke responded, “Well, I love your proposal, but we need to be a bit more creative with specifics and stuff.”

Jasmine Richardson allegedly informed her friends of the plot to murder her parents. But they didn’t believe her.

The two saw Oliver Stone’s Natural Born Killers from 1994, the night before the murders. Then, on April 23, 2006, Jasmine Richardson and her lover carried out their plan of murder at her parents’ house in Medicine Hat, located on a peaceful residential street.

The Dead Bodies Lying on The Floor

Reporters learned from a neighbor that a young kid visited Richardson’s younger brother the following day. He saw a body through the window. He hurried home to tell his mother, who made a police call.

As soon as the inspector arrived, he peered into a basement window and noticed at least one person lying on the ground. In hopes that they would be able to rescue someone inside the house, he requested assistance from additional officers. But nobody was alive inside; Marc Richardson, Debra Richardson, and their son, who was eight years old, were all dead. Jasmine was missing from there.

The investigators put all the pieces of events together and found that the killer stabbed Debra at least a dozen times. Marc was another victim. The cops found the bodies in the basement.

The police were also searching for Jasmine Richardson as it was a serious matter. However, after getting all the evidence, they knew that the girl was the prime suspect.

Jasmine Richardson and Jeremy Steinke were identified due to a trail of digital evidence, primarily their email conversation. They were found guilty. Further, the cops took them into custody while they were in Steinke’s truck.

The two admitted to the murders. Jasmine got the maximum sentence for a minor after a jury found her responsible for three counts of first-degree murder. This was six years in prison, followed by four years of community supervision. As of the time of her conviction, she was 13 years old.

Also found guilty of three first-degree murder charges in 2008 was Jeremy Steinke. He got a 25-year sentence to life in jail without the possibility of release because he was 25 at the time of the conviction.

The pair wrote to each other from a prison cell, promising to wed. The letters did not include any confessions of sin or regret.

Jasmine Richardson Today: On a Wrap

After receiving her sentence, Jasmine Richardson undertook rigorous treatment and rehabilitation. Psychiatric evaluations identify her conduct disorder and oppositional defiant disorder. In 2016, Richardson, who was just one year younger than her co-defendant at the time of the killings, got bail. Since that day, she’s living a private life away from all the chaos!