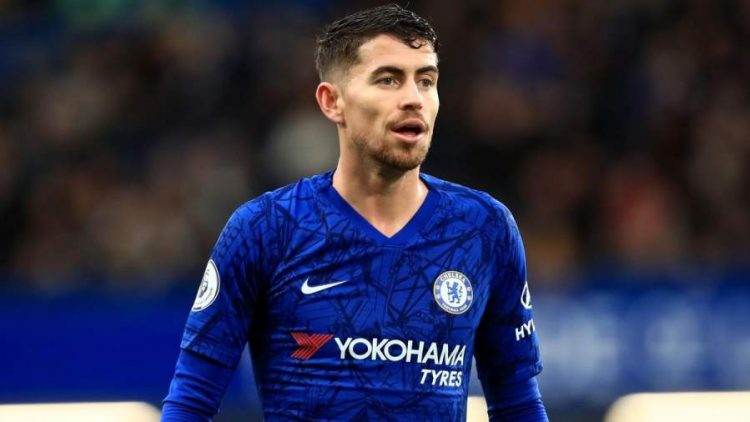 Jorge Luiz Frello Filho well known as Jorginho is a popular football player. He plays as a midfielder for the Premier League club, Chelsea. Moreover, he also is a part of the Italian National Team. Sometimes he is a defensive midfielder and a deep-lying play maker. He started his professional career at the age of fifteen. He is twenty-nine years old now. In 2016 he debuted in the international games by representing Italy. Jorginho is one of the famous players of the Chelsea team. Many people like to know about his life because of his popularity and fame. Know all the details about Jorginho Biography here.

Jorginho’s birth date is 20 December 1991 and his place of birth is Imbituba, Brazil. At the age of fifteen, he moved to Italy. Through his great-grandfather, he has an Italian descent and he also has Italian citizenship. His mother helped him to develop a love for football.

Jorginho started his career as a youth player in Verona. In 2010 he got loaned out to Serie C2 side. In the A.C. Sambonifacese, he played his first full season in the Veneto Club. He appeared in it thirty times and scored one goal.

In 2014 Jorginho joined Napoli in a deal with Verona. He had his breakthrough season in this team. The team became victorious in the games.

In 2018 Jorginho signed with the English team Chelsea for a five-year-long contract. He received the transfer fee of £50m with £7m in potential add-ons. Then he got assigned the jersey number 5 shirt. He took part in the 2019–20 season and also in 2020–21 season. The player scored his first score in Chelsea in the 2020–21 season against the Brighton & Hove Albion.

Jorginho plays for both the Italian and Brazilian national teams. In 2012 he played for the first time in Italy U21. He scored his first international goal in 2018. He is well known for his composure and versatility in the field. Although he does not look imposing because of the slender build he has lots of intelligence and ability to break down possession. Moreover, he is a great penalty taker.

Jorginho was previously married to wife Natalia Leteri. They have two kids who are the apple of their eyes. The player and his wife split in 2019. After that, he moved on to date Catherine Harding. She was the popular contestant of the show The Voice. Now the couple is expecting their first child together. The footballer’s mother is Mrs Frello and his father is Mr Frello. The player likes to go on trips with his parents. There are photos of them available on social media.

The net worth of Jorginho

As Jorginho is a sought after Chelsea midfielder and an international player he has made a lot of money. With his earnings, he purchased a home in London where he lives with his family. His annual salary is ₹ 62, 93, 43,806.00 and his net worth is 19 Million Euro.