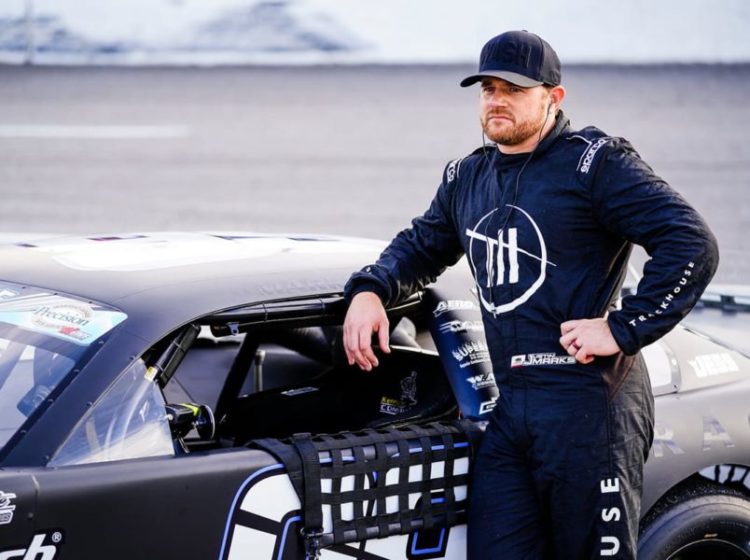 Do you keep updates on the sports world? Well, then you must have heard about Justin Marks making his mark on the NASCAR Cup Series in 2022. Needless to say, Trackhouse Racing has undeniably been one of the top stories of this year. In fact, with Ross Chastain earning a couple of victories, both he and his teammate Daniel Suarez are in contention for several others. Well, things are going to be quite interesting, it seems.

Furthermore, this week the team co-owner also participated in an “Ask Me Anything” Q & A on NASCAR on Reddit and addressed various topics. This also includes how he and Pitbull came together and what he thinks will be his team’s future. He also answered several personal questions like who was his favorite driver and many more.

Today, we will discuss how Justin Marks cleverly answered all his fans’ questions. So stay with us until the end as we will share all the relevant details with you.

Who is Justin Marks?

Many of you fans of racing events in sports will know who Justin Marks is. However, for all those who have no idea about this personality, let us share some of the significant details. As we already mentioned, Justin Marks is an American entrepreneur and former professional racing driver.

On March 25th, 1981, Justin was born in St. Louis, Missouri, in the United States. Therefore, his age is 41 years old presently. He had last competed in the WeatherTech SportsCar Championship, as per the sources. He drives the No. 93 for Meyer Shank Racing with Curb Agajanian in the GT Daytona class. At the same time, he owns the NASCAR Cup Series team Trackhouse Racing Team.

In fact, Marks’ love for cars was noticed right from his childhood. The celebrity racer attended race school while he was in high school. In fact, in 1998, he competed in his first race in the street stock division at Altamont Raceway Park in Tracy, California. Sounds fascinating, right?

Moreover, when his racing career began, he was attending California State University. He had the intention of obtaining a degree in sports marketing. Finally, at the age of 18, Marks began his sports career and entered the SCCA Regional Racing Series.

How Does Justin Marks Tackle The Questions of His Fans?

As we mentioned earlier, Justin was doing a “Ask Me Anything” session with his fans. So quite naturally, when a notable NASCAR figure like Justin Marks agrees to such a thing, fans will use the opportunity to the fullest. Therefore, there were questions about his past, present, and future.

Some of Marks’ fans asked him about his past, including his racing days in the Xfinity Series. Also, there were lots of questions about his second-year team. Many asked about Project 91, which they announced last week.

One of the most asked questions was who did Marks plan on driving that car in the future races. To this, Justin answered that he would love to have Valentino Rossi or Lewis Hamilton, or Daniel Ricciardo drive that car, even though his dream target is Hamilton.

Did Marks Throw A Shade at Kyle Busch?

You must know that fans ask lots of personal questions during AMA sessions and a few controversial ones. So one of the fans asked him how he has been able to bring on these new sponsors, whereas Kyle Busch has struggled to replace M&M’s. Needless to say, he was in a tight situation with this question.

So the 41-year-old  provided an interesting answer to the tricky question. It naturally took a low-key shot at the two-time Cup Series champion. “We run an efficient organization, so our cost is lower,” he wrote. “Plus, companies resonate with our humility, positivity, and love of the sport.” Needless to say, his comments were on the mark. Tricky questions deserve tricky answers, don’t they?

So as we conclude, we can say that Justin Marks is quite clever and diplomatic. He knows how to tackle tricky questions. Marks’ comments were indeed specific to his organization running efficiently. Therefore, it was apt.