Kanye West Has A Crush on Anastasia  “Stassie” Karanikolaou 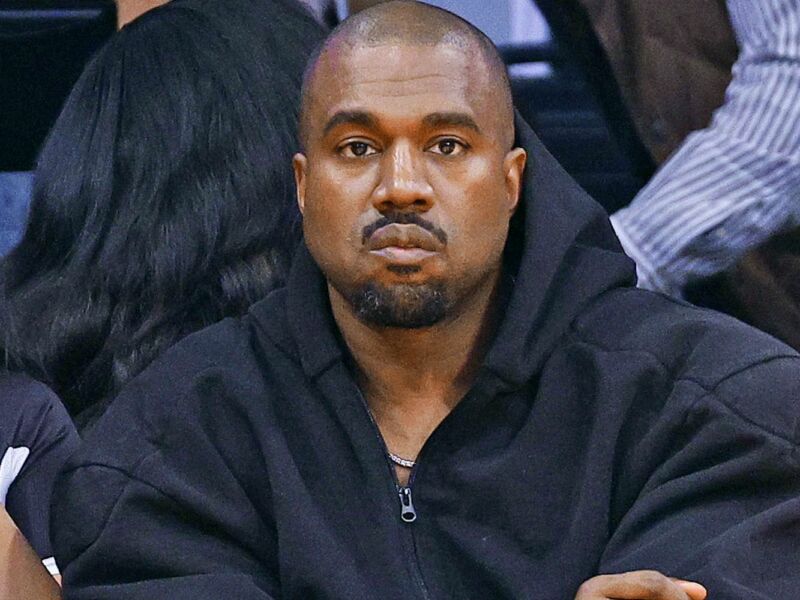 Recently, a big confession came from Kanye West, during an Instagram rant. The famous rapper, who has now turned into a designer, confessed that he has a crush on Anastasia  “Stassie” Karanikolaou. Incidentally, Anastasia happens to be his ex-sister-in-law. At the same time, she is also the best friend of Kylie Jenner.

This confession from the famous rapper has naturally caused a stir in the entertainment world. In fact, his fans have started to flood social media with comments and various speculations. At the same time, people have become curious to know about Anastasia. Internet searches about her are rising rapidly. Therefore, if you wish to know more about West’s crush, then this article is the perfect stop for you. Keep reading this article to know more about Anastasia  “Stassie” Karanikolaou.

The social media influencer, Anastasia Karanikolaou came into this world on the 9th of June 1997. Anastasia hails from Los Angeles, California, United States. She is popularly known by her nickname Stassie. Anastasia is really famous on Instagram. In fact, she commands a large fan base. Her IG profile has more than 10 million followers and her Youtube channel boasts more than 773,000 subscribers.

On YouTube, Stassie posts vlogs. In fact, her lavish lifestyle gets mirrored in these videos. Therefore, she lets her fans have glimpses of her life on Youtube. In addition, she is also famous as the best friend of Kylie Jenner. In addition, she is very close to the Kardashians and Jenner. She shares such a deep friendship with Jenner that the two are frequently spotted, hanging out together.

In fact, she started collaborating with Kylie on business in 2022. They came out with the Stassie x Kylie makeup collection, in the early part of the year. You can get the products from kyliecosmetics.com. In fact, with her hourglass figure and stunning looks, Stassie has gained the attention of the audience. In addition, her close relationship with the Kardashians has also brought the spotlight to her. She has also made a space for herself in the entertainment industry over the years. She is now the “IT girl” in social media and the makeup world.

Kanye West took to Instagram on Tuesday to confess that he has a crush on Anastasia Karanikolaou. In the post, he admitted that he has a crush on her. At the same time, he also praised Victoria Villarroel. Let me tell you that Victoria is also a close friend of Kylie Jenner. However, neither Kylie nor Stassie have made any comment on West’s confession.

His confession came right after Kylie Jenner and Khloe Kardashian supported him during his debut at the Balenciaga show. Stassie attended the show as a guest, dressed in an all-black costume.

The confession of Kanye West has already started a stir in the entertainment industry. However, we are still to get Stassie’s take on this comment. There are certain speculations up in the air. However, it seems too early for any conclusion to arrive.

Also read: Ales Bialiatski Wins The Nobel Peace Prize 2022: Everything About Him